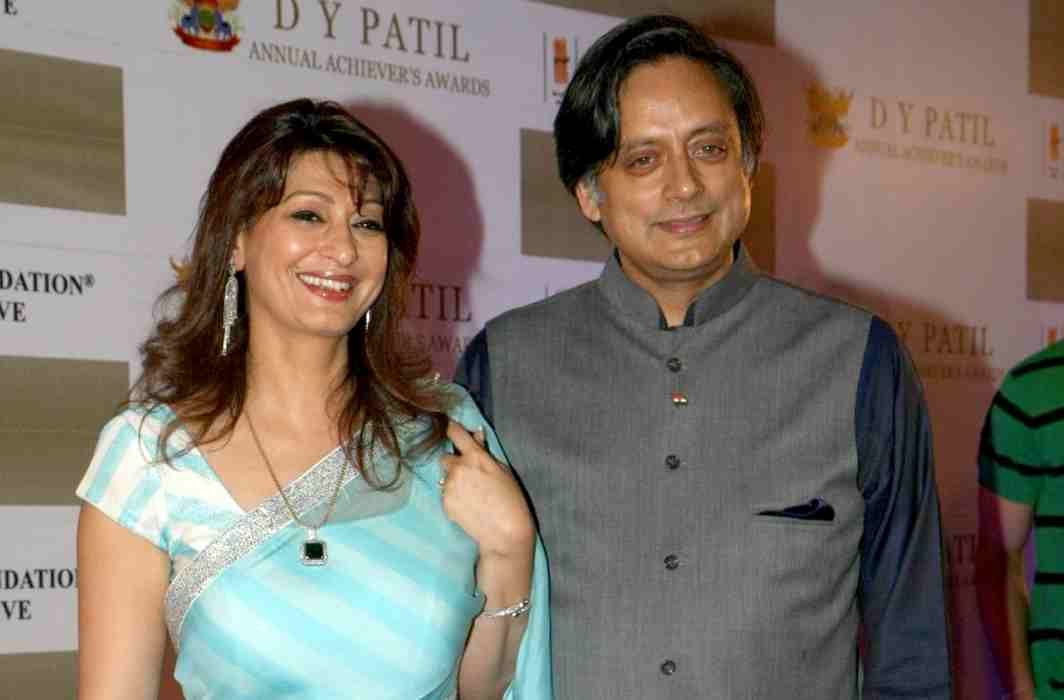 The trial of the Sunanda Pushkar’s death case has been transferred to Patiala House special fast-track court. The next hearing of the case is on May 28.

Since, accused Shashi Tharoor is an MP, that is why the case has been transferred to fast-track court. Earlier, the apex court had ruled that fast-track courts would be formed to conduct the trial in the cases involving the MPs and MLAs.

The Supreme Court had also given instructions to complete the trial in such cases within a year.

The Delhi Police had submitted the chargesheet in the Sunanda Pushkar death case at the Patiala House Court.

The police had named Pushkar’s husband Shashi Tharoor as a suspect.

The chargesheet had been filed under the Section 306 (aiding and abetting the suicide) and Section 498A (harassment in marital life).