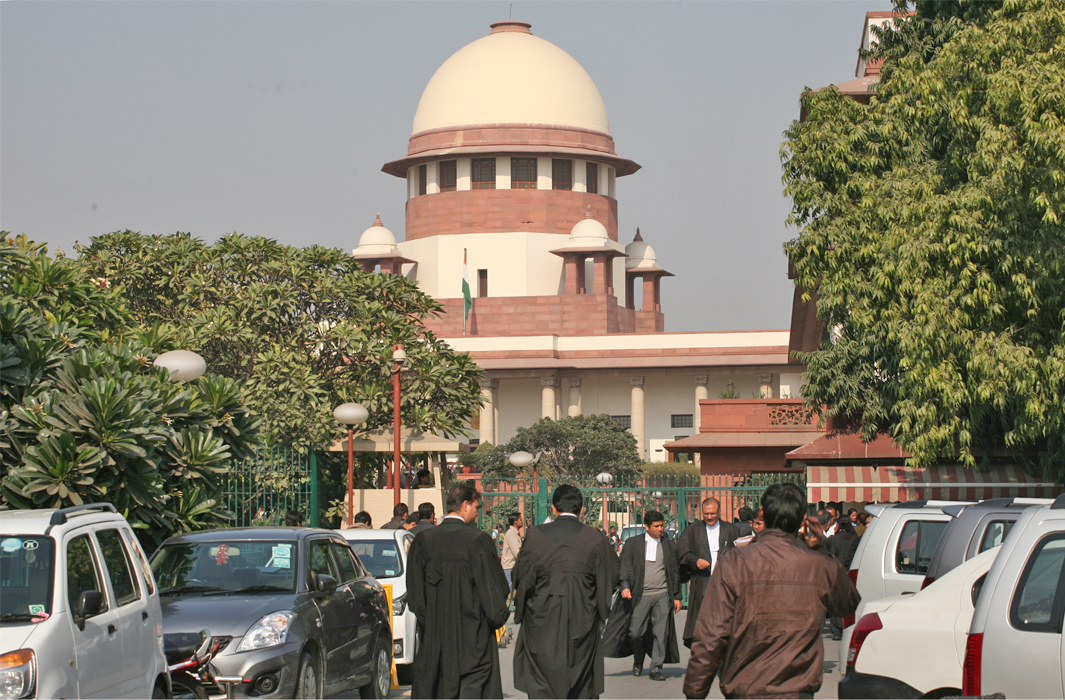 The Supreme Court on Wednesday threw out the contentious PIL filed by senior lawyers Shanti Bhushan and Prashant Bhushan which alleged that two companies had paid “bribes” to the then Gujarat CM Narendra Modi and other politicians, including Delhi CM Sheila Dixit. They were representing NGO Common Cause and had sought a probe by a SIT into the alleged payments. The evidence submitted by them was a set of “documents” seized during raids by the IT department, at the offices of the Sahara and Birla companies. There were references to payments made to “an important political functionary” in one of the documents. The person who had been interrogated revealed that these were hawala payments, and that the money was routed to important political figures.

The “disclosures” made by the PIL were supposed to blow up in the face of Narendra Modi. Significantly, it was the first serious corruption charge against Modi after he became prime minister in 2014. Congress vice-president Rahul Gandhi claimed that the information pointed towards “personal corruption” of the prime minister.

Attorney General Mukul Rohatgi while arguing for the government in the Supreme Court said that no case could be made out as the Settlement Commission which scrutinised the papers confiscated during IT raids, did not point to anything irregular. He further added it would not be appropriate to initiate investigations without prima facie charges.

Shanti Bhushan argued that unless investigation is carried out no charges could be framed. Investigation precedes the framing of charges, he pleaded. Prashant Bhushan pointed out that in the 2G spectrum allocation as well as in the coal bloc allotments cases, the wrong-doing came to light only after the court-monitored CBI probe. Prashant Bhushan also held that the Settlement Commission finding was “illegal”.

The apex court observed that the evidence submitted could not be taken as admissible evidence in a court of law against constitutional functionaries. Delivering the order dismissing the plea, the court said, “We are constrained to observe that court has to be cautious in ordering investigation of constitutional functionaries. The process of law can be misused for ulterior motives. In this case we find documents seem to be kept in normal course of business.”