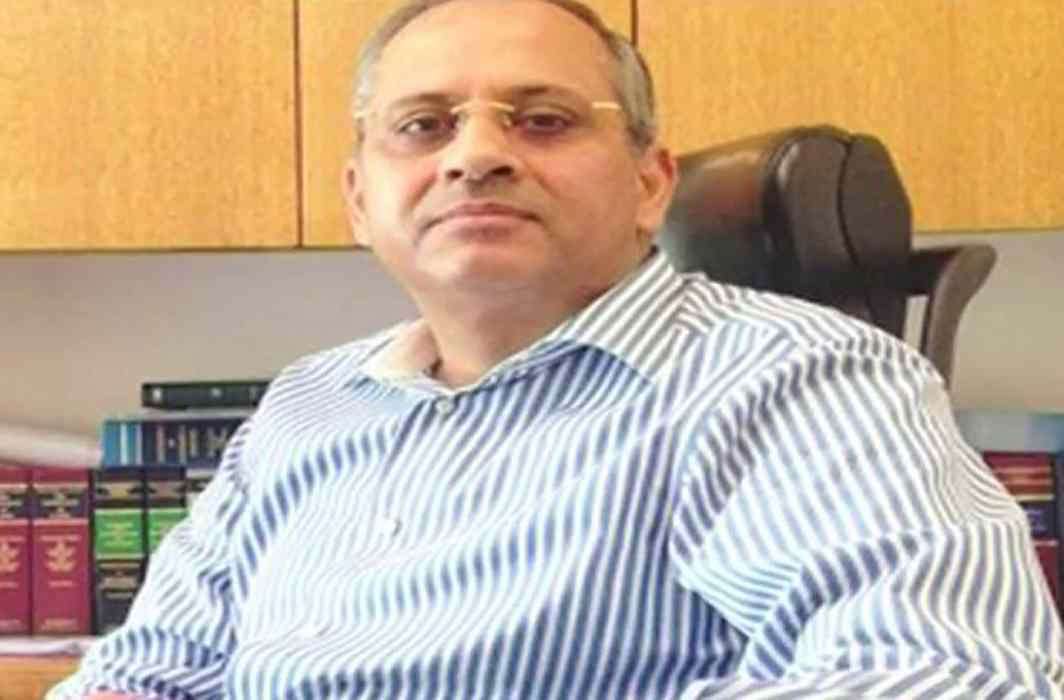 Renowned lawyer Rohit Tandon, who is facing charges of money laundering and who was caught with a huge tranche of non-legit currency notes during the demonetization move had applied for bail at the Supreme Court.

On Friday (November 10), the court’s bench of Chief Justice Dipak Misra and Justices AM Khanwilkar and DY Chandrachud rejected his bail plea.

Earlier, Tandon’s bail plea was rejected by the Delhi High Court. The lawyer had sought bail on the ground that he has to take care of his ailing mother.

The lawyer’s counsel, senior advocate Mukul Rohatgi, had argued that the money was his own, earned money, which had not been disclosed. He argued that this does not make those currency notes it illegal.

Tandon has also been charged with laundering demonetized currency notes.

Additional Solicitor General (ASG) Tushar Mehta had submitted that Tandon was converting the illegal cash, thereby causing damage to the government of India which had cracked down on black money.

Tandon was arrested after the Greater Kailash office of his law firm was raided post-demonetization. Old and new currency notes worth Rs. 13.6 crore were seized from the lawyer’s office.