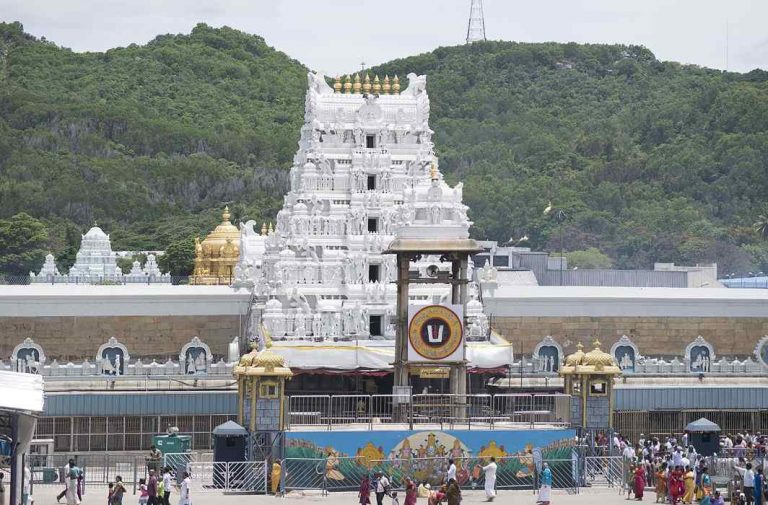 The Tirumala temple trust, or the Tirumala Tirupati Devasthanams (TTD), which manages the temple in Andhra Pradesh is in a fix over 42 non-Hindu employees (Christians) that it employs. The religious orientation of the employees was not much of an issue when they were employed, but the authorities have reacted to complaints put in by priests who say that the employees visit churches and use their official cars to do so.

With the priests complaining, the trust has decided not only to send summons to the concerned employees, but also to take the government’s advice on the issue. One of the complaints was directed against M S Snehalatha, who is Deputy Executive Officer in the trust’s welfare department. A driver who was sacked by the employee had complained that she was using her official vehicle to visit church every Sunday.

The issue has gained political colours when, recently, the Vishwa Hindu Parishad moved into the case and asked for all employees of non-Hindu faith be identified.

The reason the trust committee want to consult the government is probably because it is not sure of the legal implications that any such sackings – of people of other faiths – may bring up.