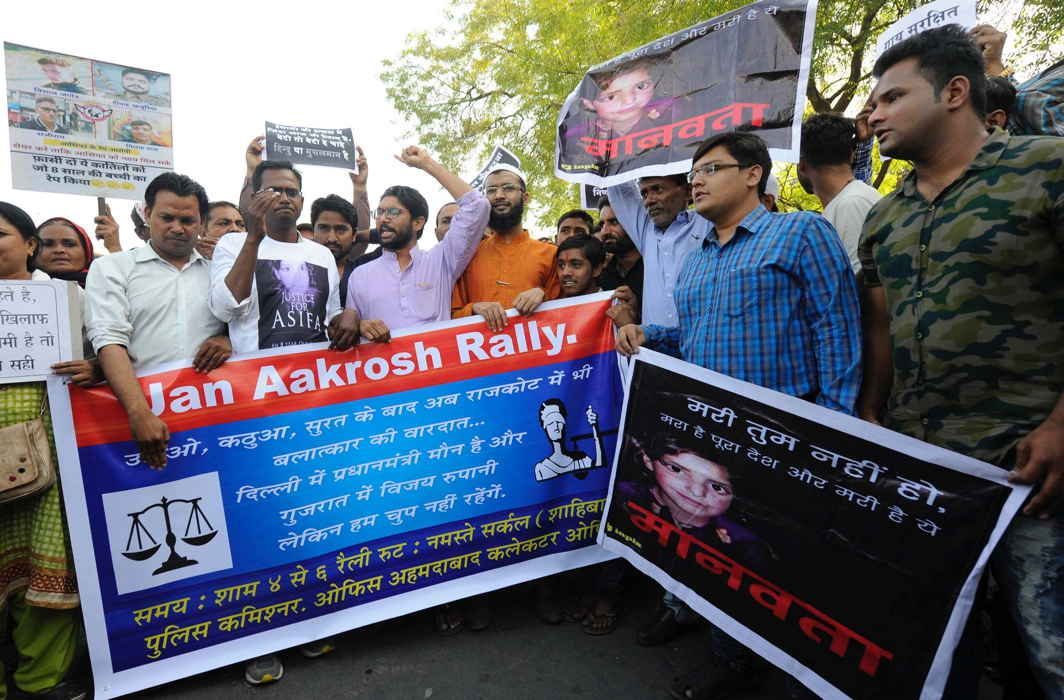 The apex court on Wednesday (May 16) was informed by the petitioner, Sahil Sharma that the witnesses in the Kathua rape case were being tortured for the reason that they studied together with the victim in the school.

The petitioner further told the bench of CJI Dipak Misra and Justices A M Khanwilkar, D Y Chandrachud that he wishes to bring forth new material facts on record as the attempts are being made to mislead the investigation.

The Centre sought one day time to file a status report on the petitioner’s submissions.

The bench was hearing the plea filed by witnesses in the Kathua rape case alleging torture by the J&K state police.

The matter will continue tomorrow.