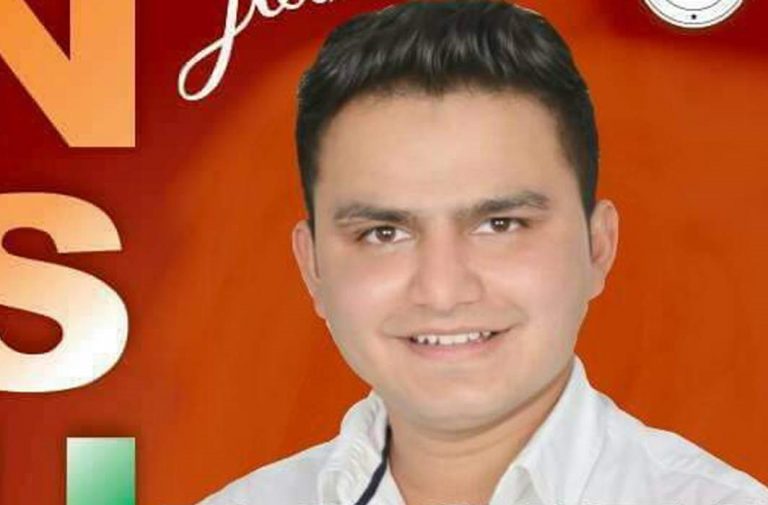 The Delhi High Court bench of Justice Inderjeet Kaur on Wednesday (November 15), dealing with Rocky Tuseed’s plea against the decision of Delhi University (DU) CEO SB Babbar, who has cancelled his candidature as DUSU President, directed respondents DU to file its reply and counter affidavit in three weeks.

The Chief Election Officer (of the DUSU elections) had rejected his candidature due to the alleged disciplinary action taken against Tuseed while he was in Shivaji College following which Tuseed had moved Delhi High Court.

In the last hearing, the court had issued notice to Tuseed on an impleadment application moved by Rajat Chaudhary (ABVP Presidential candidate of DUSU polls 2017) who had contended that Rocky Tuseed had concealed facts in his nomination papers about an FIR against him and that he had also been arrested.