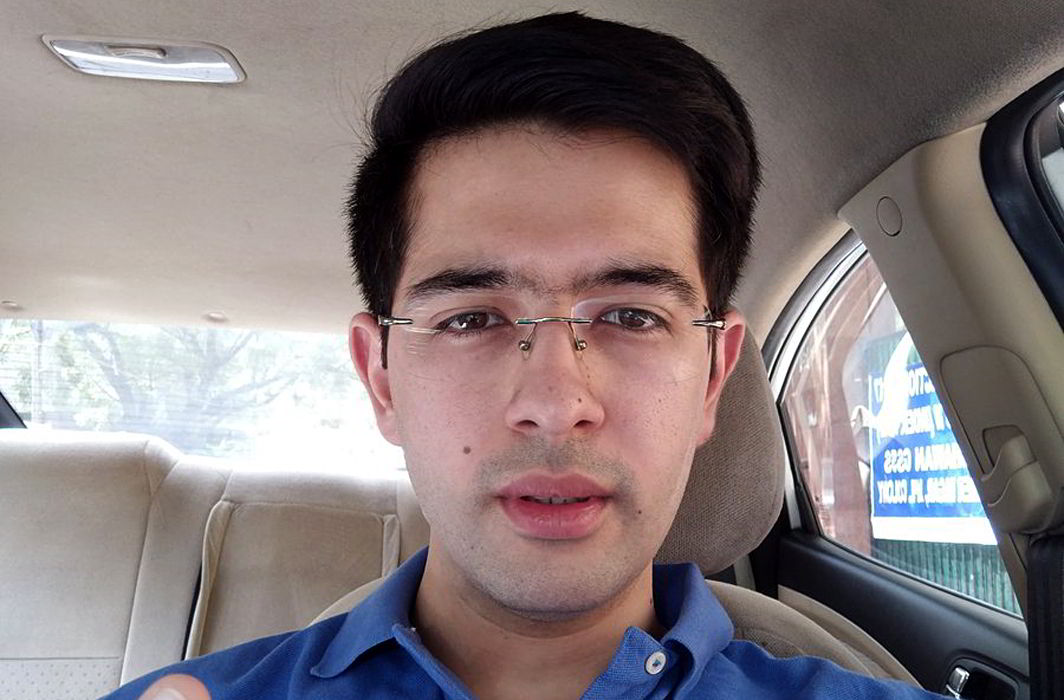 The Supreme Court on Friday (December 15) dismissed an appeal of AAP leader Raghav Chadha challenging the Delhi High Court judgement that had allowed his indictment in a defamation suit for retweeting an alleged outrageous tweet against Union Finance Minister Arun Jaitley.

The bench comprising Chief Justice Dipak Misra and Justices A M Khanwilkar and D Y Chandrachud disregarded the argument of Chadha’s counsel in which he said that this case purely comes under IT act as Chadha just retweeted the original tweet.

To which the bench replied: “A criminal matter always comes under IPC. If it is obscenity then it will fall under Section 67 of IT act.”

Chadha had approached the apex court after his plea was rejected by the Delhi High Court on the same pretext.