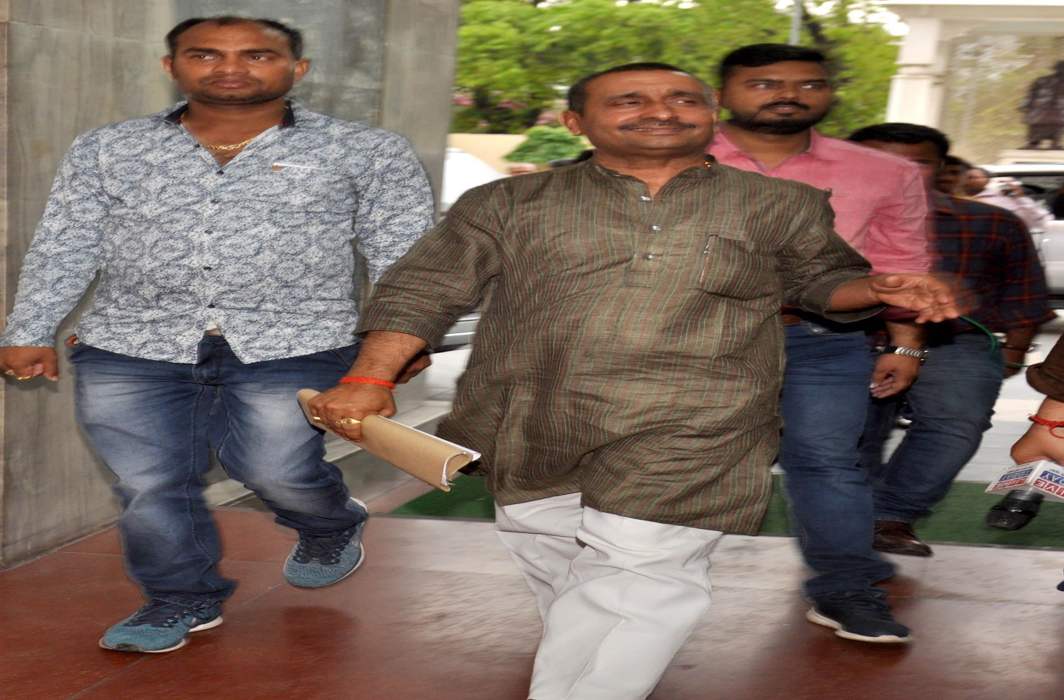 The Allahabad High Court bench of Chief Justice D B Bhosale and Justice Sunit Kumar on Thursday (April 12) reserved its verdict on the infamous Unnao rape case in which the BJP MLA Kuldeep Singh Sengar is prime accused. The bench said that it will pronounce the verdict tomorrow.

During today’s hearing, the UP government said that there was not enough evidence against the accused BJP MLA to initiate action. And they will only take action if they will have enough evidence.

The UP government also said that action will be taken as per the law against the MLA and whatever action has been taken is according to law only.

To which the bench expressed displeasure over the response of the government.