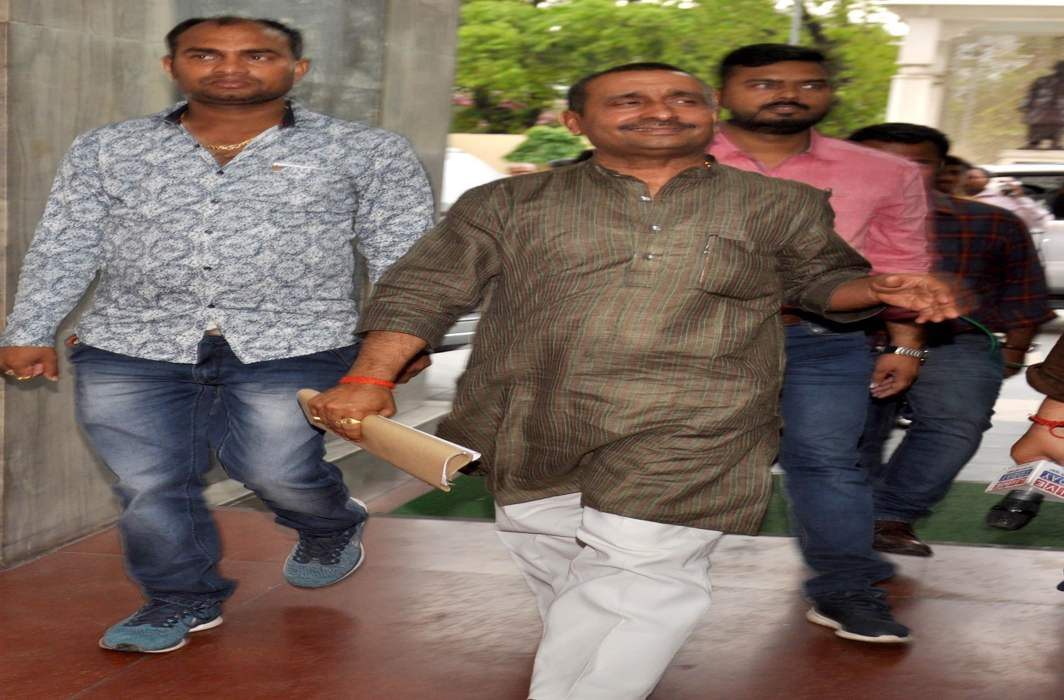 Atul, it has been alleged, was the person who entered police custody and killed the victim’s father.

Earlier in teh day the CBI had included the name of Shashi Singh’s son Shubham Singh in its FIR. Shashi Singh is the woman who allegedly lured the victim to Kuldeep Singh Sengar.

This was the fourth case that the CBI has registered in the Unnao rape case. Sashi, a close aide of Kuldeep, is already in police custody.

Sashi’s name was given as accused by the victim’s father.