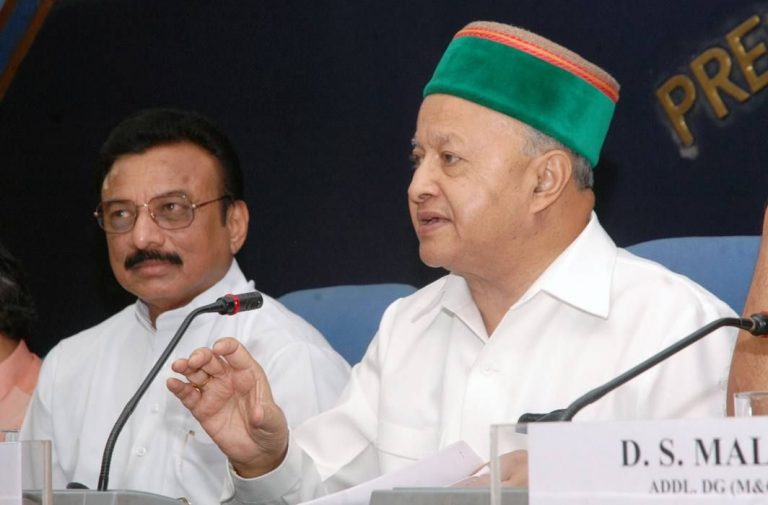 The supplementary chargesheet which was filed in the Patiala House Court bench of Special Judge Santosh Snehi Mann mentions five persons as accused including Virbhadra Singh and his wife. In the earlier chargesheet, ED had only mentioned the name of LIC agent Anand Chauhan as accused.

The Patiala House Court on the earlier hearing had directed ED to file supplementary chargesheet.

Earlier, in the same case, the Court had granted bail to Chauhan on his plea seeking bail.

Chauhan was arrested in July last year in Chandigarh by the ED, under the provisions of the PMLA, for not cooperating with the agency.  Subsequently, the ED had also chargesheeted Chauhan.