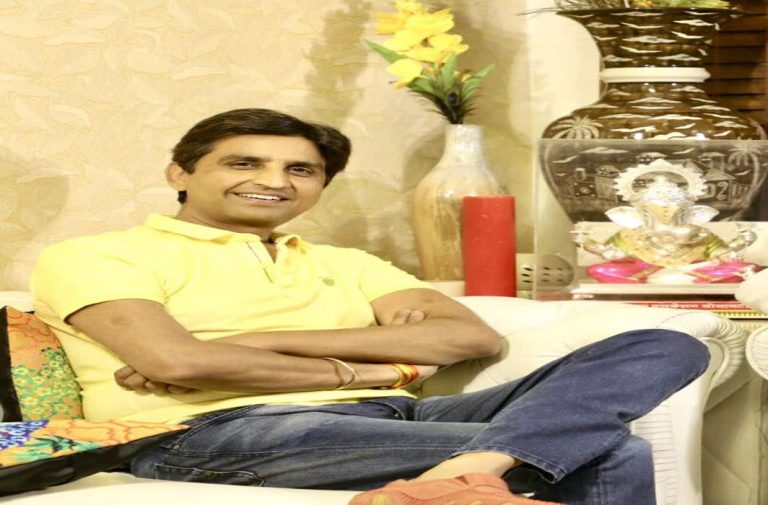 After holding out for a long time Kumar Vishwas also gave in to the pressure created by Finance Minister Arun Jaitley’s Rs 10 crore defamation suit filed against Delhi Chief Minister Arvind Kejriwal and other AAP MLAs. While the others had already written letters apologizing to Jaitley, Vishwas had refused.

Kumar Vishwas finally sent in his apology to Jaitley to, in a letter. Jaitley has accepted the apology and entire issue has now blown off.

At the Delhi High Court on Monday (May 28) before Justice Rajiv Sahai Endlaw, the counsels for the parties submitted that the dispute was settled now between the parties. In view of that court disposed of the defamation suit against Vishwas.

Earlier, the court had disposed of defamation suits filed by Arun Jaitley against all other AAP MLAs including Kejriwal, Ashutosh, Sanjay Singh, Raghav Chadha and Deepak  Bajpai as they had apologised to Jaitley.