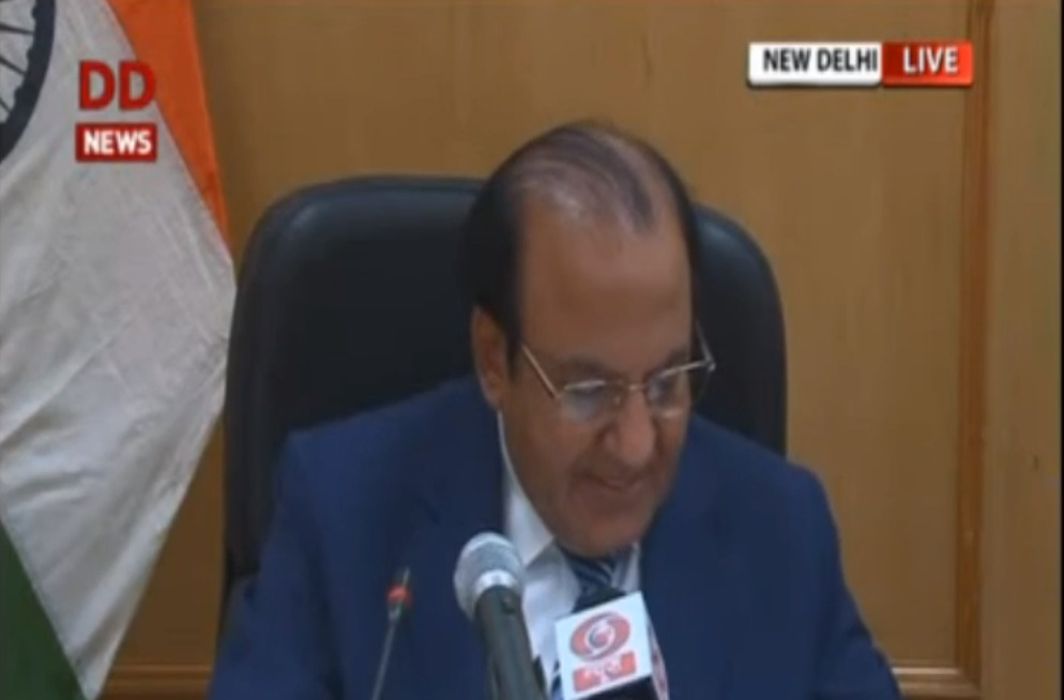 The election dates for the three North-Eastern states — Tripura, Meghalaya and Nagaland were announced by the Chief Election Commissioner A K Joti on Thursday
(January 18).

Joti also announced that Voter Verifiable Paper Audit Trail (VVPATs) will be used for the first time in these three states and in all polling booths.