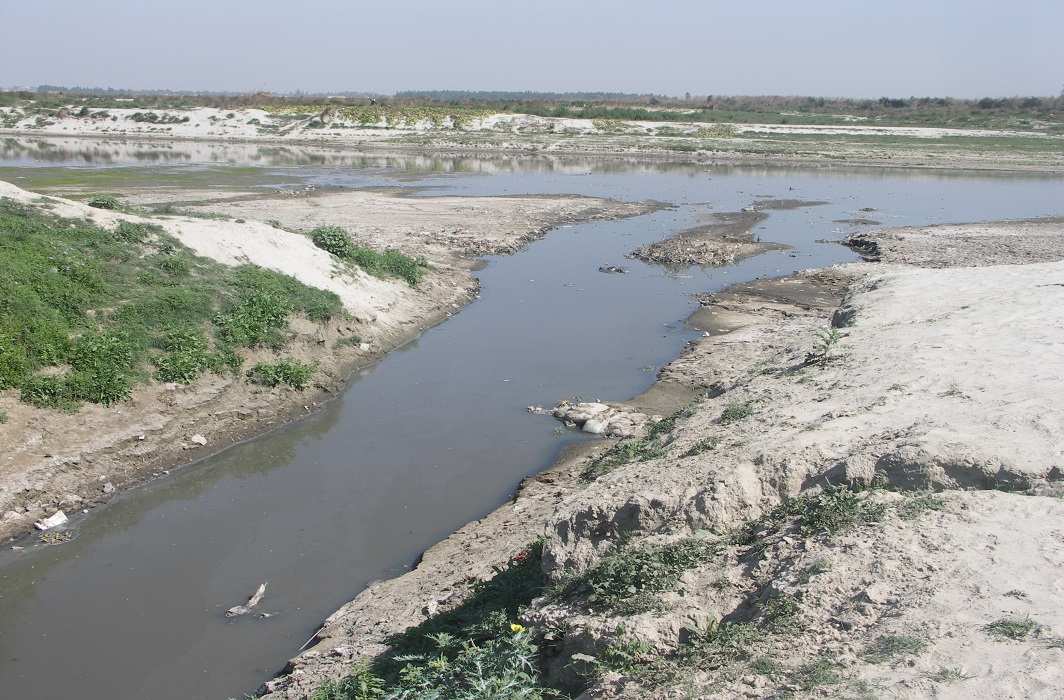 The total ignorance of senior officials involved in the clearance of sewage and drains, and involved in the cleanliness of the river Ganges, vis-a-vis current ground realities, has irked the National Green Tribunal to such an extent that it has come down heavily on these errant officials, even issuing bailable warrants to get them to attend court.

On March 7, the Tribunal had imposed a cost of Rs 50,000 on a scientist of the Ministry of Environment and Forest (MoEF) for not being able to answer a question as basic as: What is normal standard of minimum flow of rivers, to be specific, the river Ganga? The court was of the opinion that since he is working as a scientist at MoEF, this is a basic information he must be aware of. The court had said that this cost was to be recovered from his salary.
Later, with the scientist’s counsel pleading against this cost, the bench eased it.

Here is how the questioning went on March 8:

NGT: “How many colonies are there in Kanpur?”

NGT: “How many of them are planned colonies?”

Officer: “Unplanned colonies are 132 and 1,120 are authorized, while 300 are illegal colonies. They don’t have sewage line.”

NGT: “Where does the sewage go?”

Officer: “Sewage is released into drains, which ultimately meet corporation drains which meet the river Ganga.”

NGT: “Is there any industrial or commercial activities in these colonies?”

NGT: “How can you be so sure that there is no such activity?”

Officer: “Have visited around 80 colonies, but cannot state about industrial and commercial activities.”

NGT: “Irrespective of the fact you are there for the last two and-a-half years? Is it?”

Officer: “Planned and legal colonies do have industrial and commercial setup.”

NGT: “When did you clean your drains?”

Officer: “We have authority over only three drains and they got cleaned pre-monsoon last year. The rest of the drains are with various other authorities.”

NGT: “Where did you throw the waste from these drains?”

NGT: “The UP Jal Nigam states that 70 percent is blocked. We sent a team to inspect the site and they stated that if you stand there for 5 minutes, chances are of one being in hospital increases. If you clean your drains every year, why are 70 percent sewer lines blocked?”

Officer: “This will be better answered by the general manager of Municipal Corporation.”

The bench has decided to call him on March 9.

Private Schools Not To Charge Any Fee Other Than Tuition Fee From Students: Delhi Government