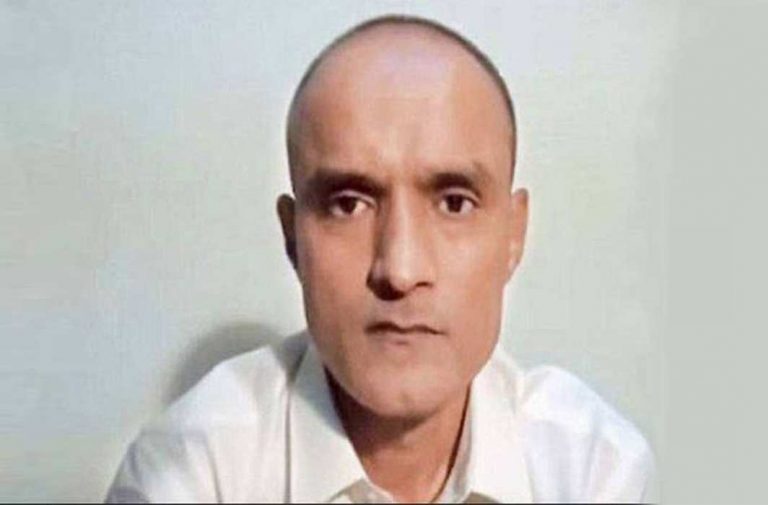 While the International Court of Justice (ICJ) at The Hague has decided to hold public hearings on May 15 regarding India’s complaint against Pakistan on the Kulbhusan Jadhav death sentence order, Pakistan has made it clear that it will not comply with the ICJ’s May 9 order which stayed a Pakistani military court’s sentence. Pakistan has said that it will refute the ICJ’s jurisdiction in this case, because it involved “national stability”.

This signifies that Pakistan has decided to carry out the execution. Pakistan has even prepared for this carefully.

The hearing, which will be streamed live on www.icj-cij.org/multimedia, as well as on UN Web TV, the United Nations online television channel, as per an ICJ press release of May 10, is scheduled to feature “Oral observations of India” in the first half, before “Oral observations of Pakistan” in the second. It is now learnt that there might be no representation from Pakistan, if information as reported by Pakistani newspaper Dunya News is to be believed.

Dunya News has reported that on May 12 the attorney general of Pakistan was briefed on the Jadhav case and the daily quotes sources as saying that Pakistan will “deny jurisdiction of the ICJ over cases that have Pakistan’s national stability at stake.” India moved the ICJ on May 9.

As per the daily’s assertions (quoting its sources), Jadhav, who, according to India was captured by ISIS in Iran and then sold to Pakistan’s ISI in Balochistan, a “confessional video  released soon after that showed the in-service Indian navy officer revealing Research and Analysis Wing’s (RAW) backing to terrorists to fan unrest in Pakistan”.

India has denied all. It has asserted that Jadhav is a former Navy officer, who, after retirement, became a businessman, and was in Iran for his personal work when he was captured.

The daily also asserts that “Indian Minister for External Affairs Sushma Swaraj branded the navy officer who was covertly operating against
China-Pakistan Economic Corridor the son of the nation.” India has branded this a lie and the ICJ ruling staying the death sentence points towards that.

In another critical development, also published in Pakistani media shows how Pakistan carefully prepared for this execution. Pakistan seems to have “revised its commitment to the ICJ and has withdrawn all domestic and national security related issues from the jurisdiction of the court on March 29, thus making it impossible for Modi-led India to pin down Pakistan in this case”.

The report also claims that Pakistan, had informed the ICJ about these changes before announcing the death sentence on Jadhav, who, Pakistan claims, was acting under the alias Hussein Mubarak Patel. It has been said that these changes were let known to the ICJ through Pakistan’s UN envoy Maleeha Lodhi.

In the light of this, diplomatic negotiations possibly remain the only way out for India. With the publicity that the Jadhav case has received in India, a failure to protect an Indian citizen on foreign soil – that, too, Pakistan – could hugely backfire on the incumbent government.

The other saving grace could be in coercing Pakistan to present its case during the open hearings at The Hague. If anything, that could buy valuable time for backchannel operations.