154,225FansLike
654,155FollowersFollow
0SubscribersSubscribe
Home Top News of the Day Legal News POCSO Act, a case for the age of innocence 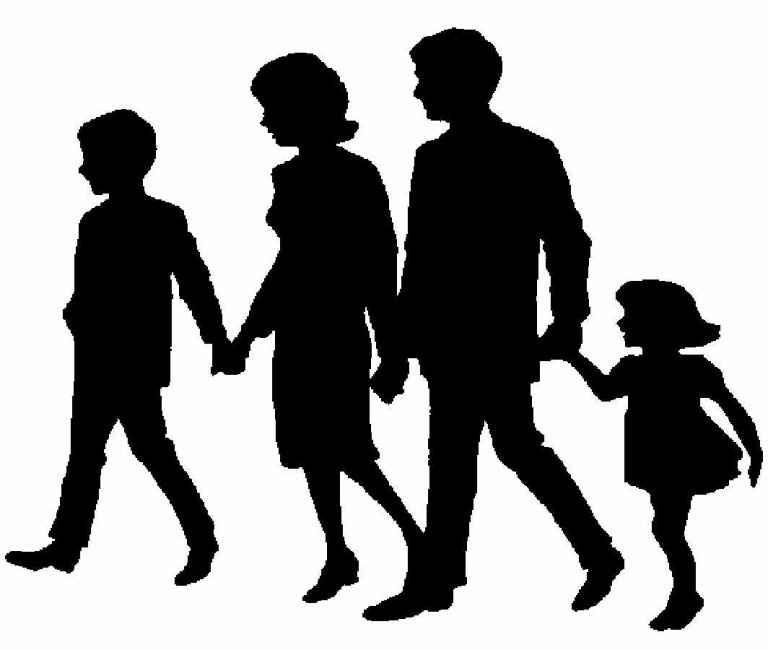 Keeping in mind the vulnerability of children, Parliament initiated a process and came up with the POCSO Act. It came into effect on November 14, 2012. POCSO has strong provisions on sexual offences, but the implementation has been poor

‘Childhood should be carefree, playing in the sun; not living a nightmare in the darkness of the soul’

Sexual offences against children have risen to dramatic levels in the past two decades. These offences are now becoming brutal, show no gender or age biases and are often life-threatening.

Such shameful crimes leave scars over the soul and body of the little innocent ones, forever. They are threatened, molested and traumatised. The child, vulnerable for obvious reasons, cannot stand up for itself, and stares at a bleak future.

There are certain provisions dealing with child sexual offences in the Indian Penal Code, such as Section 372 which deals with the selling of a child (below the age of 18) for prostitution or for illicit intercourse with any person, or knowing that it is likely that the child is being sold for such a purpose. This Section states that it is a crime to buy a child for the purpose of prostitution or for illicit sex from any person (the usual cases of bonded children are dealt with by another act).

Section 376 discusses the offense of rape. But the exception clause to Section 376 which comes under Section 375 says that a man who rapes his wife, who is not below 16 years old, is given a lesser punishment. (The issue of 18 years being the marriageable age, has been relaxed in some cases, especially pertaining to rural India. This will be dealt with in another article later.)

The Section also discusses special circumstances of rape, such as rape committed by a civil servant or a policeman, rape of a pregnant woman, gangrape or rape of a child below the age of 12. But there was no concrete law to regulate or criminalise the offenses that were beyond the scope and ambit of the IPC, such as a law dealing with sexual offences against male children.

Keeping in mind the vulnerability of children, Parliament initiated a process and came up with an act, POCSO, which came into effect on November 14, 2012. This Act filled the gap in the laws that were not enough to address sexual offences. The Act deals with a wide range of sexual offences, including penetrative sexual assault, non-penetrative sexual assault (kissing, fondling), and non-contact based sexual acts such as sexual harassment.

Unlike the IPC, which treats sexual intercourse by a man with his wife above the age of 15 years as an exception to rape, the POCSO Act does not permit any exception. In fact, penetrative sexual assault and non-penetrative sexual assault by a person who is related to a child through marriage constitutes an aggravated offence. The Act also provides for establishing Special Courts inter alia empowering the state to make special provisions for children.

The Act, which came with strong provisions, however, faced weak implementation. Thus it could not fulfil the purpose for which it was enacted in the first place. “Sadly, the result is that POCSO—a necessity in India where 40 per cent of the population is below the age of 18 and where over 53 per cent of children reportedly surveyed in 2007 stated that they had experienced one or more forms of sexual abuse—is not complied with despite being in the statute book. There are demands for stiff penalties, expeditious new laws and fast-track courts although POCSO, as a wholesome law, already says it all,” The Hindu has observed.

The provision of establishing special courts also remained as a quote in the Act. Some district courts were made to double up as POCSO courts, with some rooms allotted for these cases. As a result, pendency of POCSO cases as well as regular cases sky-rocketed. Now more than 4,000 cases are pending in Delhi itself.

These statistics were presented before the Delhi High Court by the Delhi Legal Services Authority (DSLSA). The bench had already expressed its concern and termed it a serious issue that needs to be examined. With the current state of affairs, and with no special courts for trying cases under the POCSO Act, it will take at least 10 years to solve POCSO cases, DSLSA submitted. This, in turn, will fail the Act that was especially enacted to deal with the offences against innocent children.

On Wednesday (April 5) EV Sasidharan Pillai, general secretary, Alappuzha District Parents’ Association for Mentally Handicapped Children, filed a petition in the Kerala High Court seeking directives to set up Special Courts as envisaged under the Act. As per Section 28(1) of the POCSO Act, the state governments, in consultation with the Chief Justice of the High Court, should designate a Session’s court to become a Special Court to try offences under the POCSO Act for speedy trial.

He also contended that, as per Section 28(2), if a Session’s court had already been notified as a children’s court under the Commission for Protection of Child Rights Act or if any other Special Court had been designated for similar purpose under any other law, it could be considered as a Special Court under the POCSO Act.

The petitioner submitted that unlike other enactments, the importance of this “special statute” lies in the establishment of “special courts” for trying offenses under the Act. The petitioner sought a directive to designate a sitting High Court Judge to be in charge of the Special Courts.

Insofar as the child sex abuse is concerned, POCSO is a wholesome law. The government must create the machinery to implement it and educate its officers besides all stakeholders on what it contains. The state must not waste time exploring alternatives when the answers exist in a law made by Parliament for these special offences against children, the most vulnerable section of society.