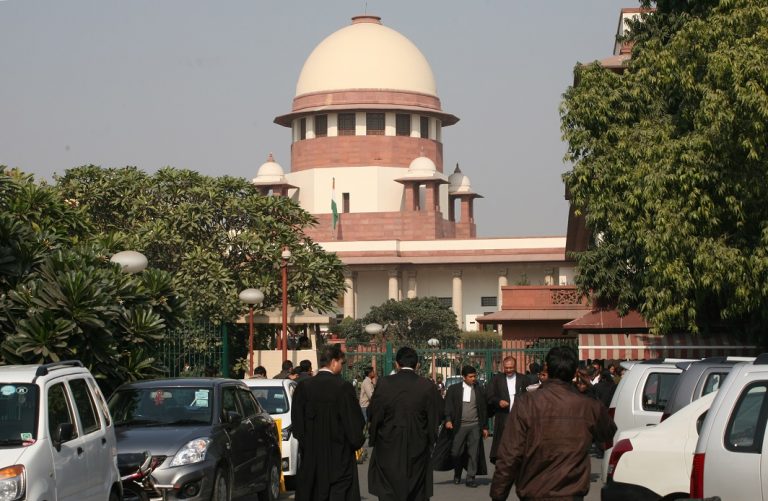 The apex court has overcome differences with the government over the appointment of judges. But it is hoped that the national security clause to determine their selection does not take a political colour

Ever since the Supreme Court ruled that in the matter of appointment of judges, the opinion of the chief justice of India will have supremacy, the cold war between the government and the judiciary was continuing. It is, therefore, welcome news that a memorandum of procedure (MoP) has been agreed between the two and many pending recommendations may also start moving. The full content of the memorandum is not available, but if the report published in a section of press is to be believed, the Supreme Court has not surrendered its basic position and the government has also taken a considerate view.

In the Special Reference Case 1 of 1998, nine judges of the Supreme Court ruled that the opinion of members of the collegium shall also have weight and laid down a procedure. It said that if the government objects to the appointment of judges, the reason will be communicated and the views of the person recommended will also be obtained. If seniority is to be bypassed in elevation of a judge to the SC, cogent and good reasons should be recorded. If the chief justice has followed the norms laid down in selecting a judge, his opinion is binding on the government, otherwise not.

Earlier, the government had the right to send a recommendation back with specific objections. But if, after considering them, the chief justice reiterates his stand, the person should be appointed. There is no change in this part of the earlier judgment in the Supreme Court Advocates-on-Record Association v/s Union of India case.

The NJAC was struck down by the Supreme Court in October 2015. During all these developments, the necessity for consultation with the government was never denied. The question in dispute was whether the government should have a veto in matters of appointments to the higher judiciary. A procedure had to be drawn up. This memorandum of procedure was discussed by the two wings of the state. And after a series of meetings and exchange of letters, it appears that it is finally agreed. Now the MoP finalised by the Supreme Court will go to the government and it will endorse its approval and send it again to the Supreme Court.  It would be then be operative.

When and if the MoP is published, the exact nature of the procedure agreed will be known. It appears that two things have been newly accepted. The first is the government’s right to object to the recommendation on the ground of national security. The government will have to record specific reasons. No abstract objection shall be valid.  Even before this MoP, every name recommended was probed by the Intelligence Bureau and its reports were obtained by the government. Details about the general character, public opinion, political affiliations etc of the judge recommended were available to the government. If something really anti-national or criminal was reported and brought to the notice of the collegium, the name was sure to be dropped. No notion of supremacy would come in the way.

Now the government wants a specific mention. It is only hoped that the scope of the definition as to what is anti-national will not have a political colour. It is hoped that it will not be used to stall the appointment of a person of merit merely because he holds views different from that of the government. This liberal view permitted us to have judges like Justice VR Krishna Iyer.

Another breakthrough has been the Collegium dropping its reservation about setting up secretariats in the Supreme Court. The purpose of the establishment of these secretariats is not easy to understand unless the details of the MoP are available. Institutions by themselves are rarely harmful. It is their wrong use which makes them so.

Further developments on the matter