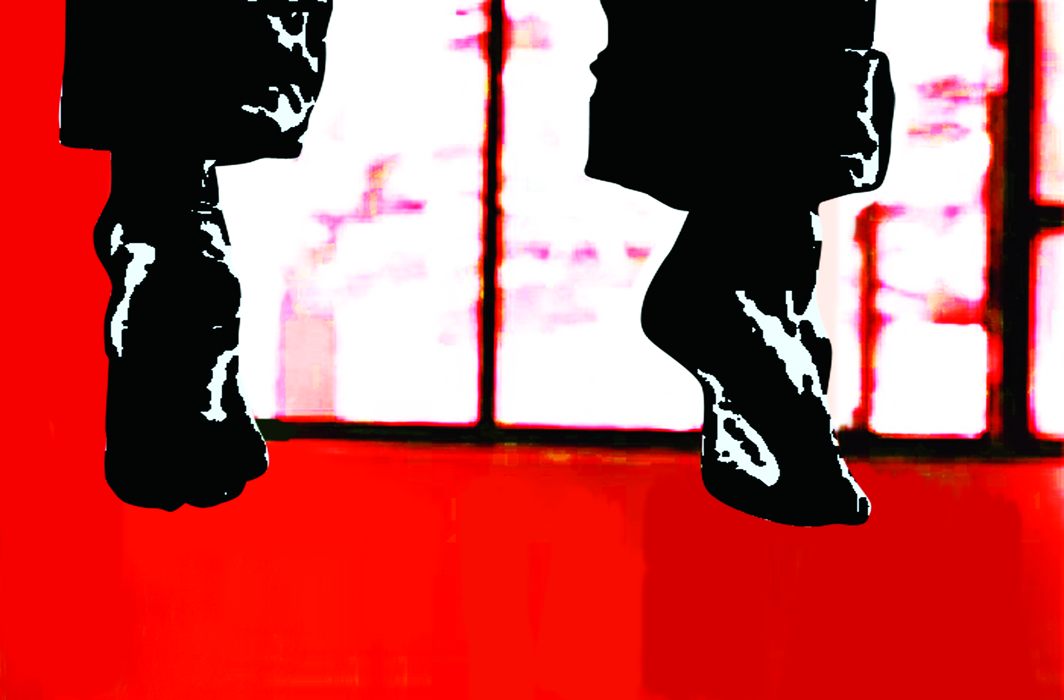 Coming to the rescue of those accused, courts have said they cannot be held responsible for the acts of the weak-minded

It is always the intention of lawmakers to protect the sanctity of life before formulating laws. The person who takes the life of another is not the only one liable to be punished under the Indian Penal Code but also the one who took his own life. The former is covered under the Section 302 (murder) and the latter, under Section 309 (attempt to commit suicide). However, the Mental Healthcare Bill 2016 decriminalised suicide. It said: “Notwithstanding anything contained in Section 309 of the Indian Penal Code, any person who attempts to commit suicide shall be presumed, unless proved otherwise, to have severe stress and shall not be tried and punished under the said Code.” In addition, the one who abets the commission of suicide is also liable to be punished under Section 306 (abetment of suicide). The law says the accused shall be punished with imprisonment of either seven years which may extend to 10 years and is also liable to pay a fine. Section 307 of the IPC defines abetment and if Sections 306 and 307 are read together, it is clear that if any person instigates another to commit suicide and it is carried out, he is liable to be punished under Section 306. A plain reading of this provision shows that before a person can be convicted of abetting the suicide, it must be established that such a person actually committed suicide.

However, courts have now come to the rescue of those who are unnecessarily targeted. In a recent judgment by Madhya Pradesh High Court under Section 306, it was held that “teachers cannot be liable for abetment if a student commit suicide”. The court said teachers responsible for the growth and development of child and holding them liable would send a wrong message into the society.

The Court was acting on a petition filed by the uncle of a deceased girl, seeking registration of an FIR against the principal of a higher secondary school under Section 306, stating that he had slapped and intimidated her. He said this act of the principal in humiliating the deceased was done with the intention of inciting the minor to commit suicide. But, the Court held a different view and said that “only such acts would be deemed to be incitement, which by their very nature, whether by way of words spoken or person so abetted, that he is compelled to act in a particular manner and no other, which the person so inciting/abetting intended or had the knowledge that the person so incited/abetted would act in a particular manner”. In the present case, it was neither alleged nor said by the petitioner that the principal had asked the deceased to commit suicide and he had no knowledge that she was going to do so. The act of slapping the deceased would come under Section 323 (causing simple hurt), which is a non-cognisable offence.

The Court observed: “Like the parent, who would and is expected to admonish and chastise the child when the child errs with intention of correcting the child, so is a principal and teachers at school expected to admonish and chastise students when they transgress the discipline of the school. Of course, it goes without saying that the days of ‘spare the rod and spoil the child’ are long gone by, the same does not mean that the principle and teachers at school, languidly watch and ignore the acts of indiscipline and indiscretions of a child. Correction by way of admonishment and chastisement, as and when required, still remains a sacred duty of those imparting education.”

It added: “Brilliance without integrity and character is a social and national liability rather than an asset. It is this that schools must emphasise on and in doing so, admonishment and chastisement may form an integral part of that exercise. If upon such chastisement, a child is extraordinarily sensitive and takes the drastic step of committing suicide and if the Principal is expected to be prosecuted for an offence under section 306 of IPC, nothing can imperil education more. The arrest would send a loud message to all those involved in the imparting of education that there are perils of personal inconvenience and legal proceedings to be faced if students are admonished and chastised.” The Court dismissed the appeal holding “it would be a travesty of justice to hang the proverbial sword of Damocles over the Principal and imperil him with police investigation”.

In other similar cases under Section 306, it is hard for the prosecution to bring evidence to make a case under this Section. In the case of Manikandan v State (2016) in the Madras HC, it was held “merely name of the accused mentioned in the suicide note the court must not jump to the conclusion that he is an offender under Section 306 IPC. Sometimes, the decision to commit suicide might be taken by the victim himself/herself, unaccompanied by any act or instigation etc. on the part of the accused. A person may die like a coward. On his failure in the examination, a student may commit suicide. They are weak minded. They are persons of frail mentality. For their foolish mentality/decision, another person cannot be blamed”.

In the case of Jaspal vs State (2016) in Allahabad HC, it was held: “Court is hesitant to hold that the deceased committed suicide because she was raped due to the fact that it has come in evidence that the deceased after being raped appear in her remaining papers before she committed suicide. If a person intends to commit suicide, there would be no reason for the person to wait and appear in the remaining papers and then to commit suicide because even if she clears her examinations, it would be of no consequence if she ends her life.”

Cases of abetment to suicide have also affected the corporate world. In a recent judgment by the apex court, it ruled that superiors cannot be held responsible for abetment if an employee under workload pressure commits suicide. A bench of Justices Arun Mishra and UU Lalit rejected the contention of the Bombay High Court, which had refused quashing of an FIR preferred by a senior officer, stating “that the facts indicate there was no direct abetment and the applicants cannot have any intention that the deceased should commit suicide. Even when the accused person have no such intention, if they create a situation causing mental tension so as to drive the person commit suicide, they can be said to be instigating the accused to commit suicide”.

It is obvious that in such cases of abetment of suicide, it is hard for the prosecution to bring evidence which can prove beyond reasonable doubt that this actually took place. Likewise, the Supreme Court has urged caution and scrupulousness in appraising the evidence and insisted that instigation must entail a “live link” and “active role” in causing suicide.