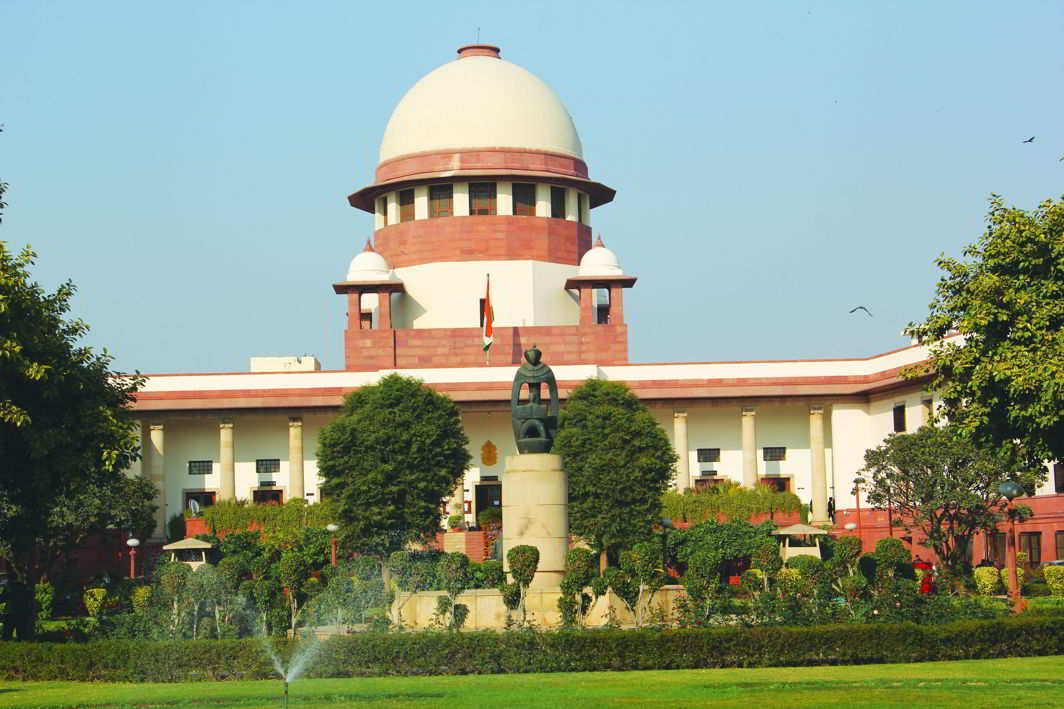 The Supreme Court has been continually guiding changes in India’s legal system, be it the appointment of judges, emphasis on PILs, increased evaluation of State policies or mediation

In mid-2015, the Supreme Court (SC) in an unprecedented move invited the general public to give its opinion on the raging debate of appointment of judges. It was so novel as to have caused disbelief, though it did not result in a referendum-like flood. But more than one lakh informed responses were received, convincing the Court that people still have more faith in the system devised through the Second Judges case than an attempt by the executive to wrest the pre-1993 situation.

Advocates on Record (AOR) of the SC had filed a PIL in 1993 to revisit the SP Gupta case of 1966. In that case, the primary question was how SC and high court judges should be appointed and whether the executive had primacy over the judiciary in matters of appointment under the provisions of the Constitution. The apex court had then concluded that the executive had the privilege of appointment.

But in 1993, a posse of lawyers led by Ram Jethmalani and Kapil Sibal argued that constitutional provisions meant that the chief justice of India had to be referred to by the president in all matters of appointment and his advice was of prime importance. The collegium’s suggestion then was held as the deciding factor in all appointments of judges.

In due course, the two cases came to be known as the First Judges case and the Second Judges case. This resulted in a situation where the opposing view was that judges should not be appointing other judges. The present NDA government also seems to be not in favour of this.

The one allowance that the SC made in its Advocates on Record Vs Union of India case of 1993 was to let the collegium’s choices be scrutinised for the security track records. For more than 25 years now, India has been one of the few countries where judges choose their own brethren through a semi-complex system of a collegium consisting of sitting judges led by the chief justice of India.

The law ministry under Ravi Shankar Prasad has recently taken to scrutinising the career records of advocates recommended for elevation on the basis of the number of reported cases in their career. Also, judicial officers will be screened on the basis of case disposal rate. However, this may lead to another confrontation with the Court as it perhaps goes beyond the recent nine-bench SC judgment in the National Judicial Appointments Commission (NJAC) case which re-established the primacy of the collegium over executive selection.

The issue of appointment of judges and the debate surrounding it is, by far, the most visible and deep-rooted change that has impacted dissemination of justice in India since Independence. Close on its heels comes an emphasis on PILs, increased evaluation of State policies ranging from environment to Aadhaar, and sundry oral directives while hearing matters of wide impact. Together, these changes in judicial practices have come to be labelled as judicial activism.

“To my mind another water mark in the process of judicial reform will soon be reached as the powers of contempt have now been extended to the registry of courts as well,” said Ashvini Dubey, a Delhi-based AOR. It would impact lawyers more than anyone else as there is reportedly a rise in incidence of misbehaviour with the registry staff. It is significant as contempt of court powers still do not extend to Lokayuktas and Lokpals.

Former SC judge Justice Faizanuddin had campaigned vigorously for similar rights for Lokayuktas during his tenure as Lokayukta of MP. “It will give some tooth to the otherwise supervisory function of the body,’’ he would say. The inclusion of Right to Information in the court system too is significant, though it’s been done with limited applicability under Section 4 of the RTI Act, 2005.

The Chief Justice of India (CJI), Dipak Misra, who has been in the forefront of some defining judgments, has now also streamlined and expanded the role of AORs. On September 20, he pronounced that only AORs will henceforth be able to make a motion for urgent hearing in the apex court. Till now, designated “senior lawyers” were able to make such a motion. But after a debate on the role and rigidity of senior lawyers, Justice Misra made this arrangement. AORs and senior lawyers are both duly recognised court institutions, the former through an exam and the latter through recognition for their long and meritorious service. AORs have also been at the forefront of the NJAC case.

Former CJI JS Khehar’s observation to litigants in the most contentious litigation in the country’s history, the Ram Janmabhoomi/Babri Masjid case, to come to a settlement outside the court was scoffed at in some quarters as putting the clock back. But the future will judge it more kindly.

The process of mediation through trained mediators has been formalised over the years. A certain number of advocates in every court across the country are now designated mediators and mediation centres routinely advise litigants on all civil matters.

District courts have also been advised to save the time of higher courts by coaxing litigants to mediation centres. “At the district level, the understanding of mediation is still poor and people still expect someone to sit in judgment rather than work things out. Our job is to show them the way,” said senior Raipur lawyer Smita Jaiswal.

The SC has also started taking its secondary duties more seriously. These include, most importantly, overseeing the spread of legal education. Over the past two decades, there has been an emphasis on a five-year integrated law course with moot court practice built into the curriculum.

From its first National Law University in 1987 to 21 now, India has seen a significant rise in the demand for more and better lawyers. This may ultimately lead them to compete with foreign legal firms entering the country. So far, the government has resisted the urge to allow them but globalisation of uniform justice dispensation seems inevitable.

While judicial processes have improved in all areas of importance—from tax laws to environment, service matters to separate family courts, one area of concern remains: complex laws, their interpretation and the reduction of burden on litigants.

“There is no easy way out, computerisation and availability of the net have brought in some speed but ultimately the advocates have to bear more responsibility. They must remember our present society has been shaped by lawyers,” said former judge PC Sethi, referring to the freedom movement led by lawyers.

Hopefully, all these measures will see greater and better dispensation of justice to litigants.