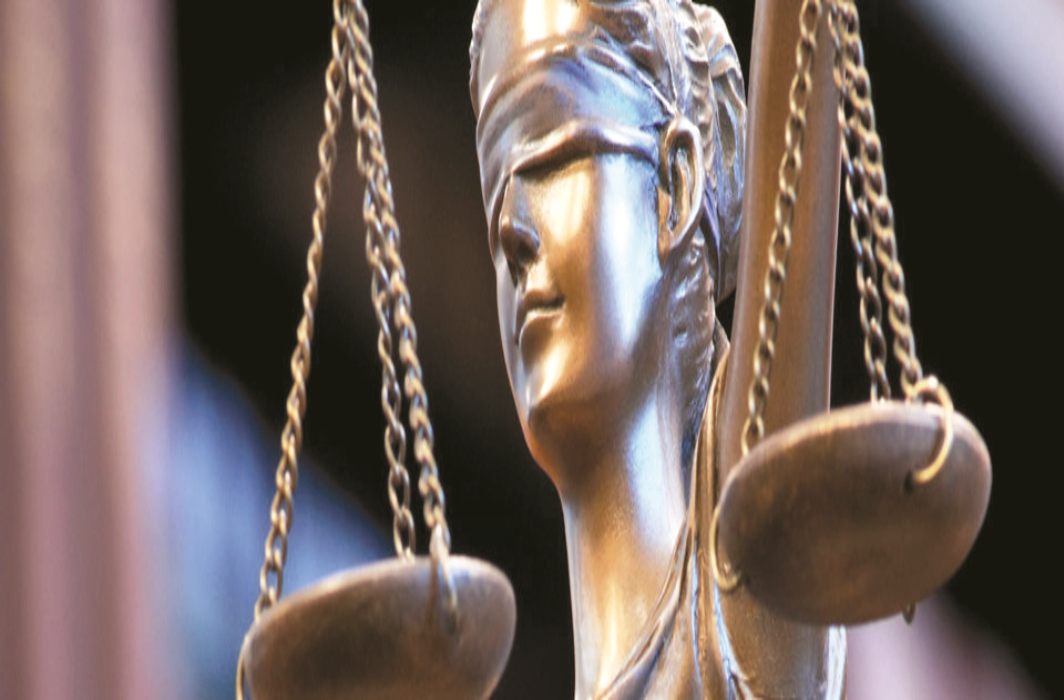 Legal luminaries agree that to draw foreign investments as well as make India an arbitration hotspot, marrying national interest with an understanding of international law was the key

The need for arbitration reforms, why policy changes are required in the Indian legal system and an in-depth look at how the Australian White Industries case led to the adoption of the present model for bilateral treaties—these were some of the topics discussed at a seminar on international commercial law in Panaji. It was organised by the International Law Association’s Indian chapter on March 30 and these discussions are likely to be valuable in India’s journey towards becoming a more attractive business destination and a premier arbitration centre.

Attorney General KK Venugopal felt that the system of foreign legal consultants, if implemented, would catapult India into becoming one of the top arbitration centres like London, Singapore and Amsterdam. This would also be a catalyst in attracting investments. He said: “We were 130 in terms of the ease of doing business. Following a review, we have been raised to the position of 100. But I don’t think we can be very proud to occupy this ranking. To be attractive, we have to take many steps. One, we have to have an independent judiciary which we have, speedy justice which we don’t have and legal representation according to the choice of the litigant. Now, the last thing is the one which is lacking.

“There is an institution known as Foreign Legal Consultants in all countries. For the last 15-20 years, delegations have come from England, from the Law Society, and attorneys from the American Bar Association and pleaded their case. Not having them is an impediment, and it is time we realise it. The matter came up before the Supreme Court recently and it held that the maximum that would be permitted will be for foreign lawyers to fly in and fly out, which would mean that they would be entitled to appear in arbitrations, and then leave the country straightaway. This is not satisfactory if you want to attract foreign investors who have to have lawyers of their choice. Therefore, the Bar Council of India and various law firms should realise that it is in their own interest to have foreign lawyers come in, advise their own clients and also Indian clients if they want to, but only in regard to their domestic law.

“As far as arbitration is concerned, international arbitrations require a totally different environment and ap­proach. Why is it that India has not been a successful centre for arbitration? Take Singapore, for instance. The Sing­apore International Arbitration Centre is now a very, very busy centre of arbitration. Two years ago, they had only 70-80 cases. Today, they have 364 new cases, many of which are Indian ones where the Indian government is involved.”

Justice AK Sikri of the Supreme Court felt that each country is doing its utmost to ensure maximum progress for itself. Hence, to that extent, India too should ensure its own “parochial” interest. He said: “We are in an era of globalisation. Every matter has cross-border ramifications, including intellectual property disputes. What should be the law? Even arbitration law should be uniform, so that we avoid conflict of arbitration laws. UNCITRAL (United Nations Commission on International Trade Law) came out with a model arbitration law and exhorted all countries to have their arbitration laws based on that model. India, too, passed the Arbitration and Conciliation Act 1996. There was pressure, too, from the World Trade Organisation that all countries laws should be of equal measure. In 2000, we repealed our earlier Trade­mark Act. Sweeping amendments to Copyright Act were made in order to make it international-compliant. The Competition Act was enacted in 2007 and gave a go-by to the archaic MRTP Act. In 2016, we had the new Insolvency and Bankruptcy Code.”

“The Kesavananda Bharati case judgment enunciates the rule of law as one of the most important aspects of the doctrine of basic structure. It states: ‘The rule of law affirms parliament’s supremacy while at the same time denying it sovereignty of the constitution. Deprivation of property may also cause serious concern in the area of foreign investments, especially in the context of international law and international investment agreements. Whenever a foreign investor operates within the territory of a host country, he and his properties are subject to the legislative control of the host country along with international treaties and agreements. Even if the foreign investor has no fundamental right, let him know that the rule of law prevails in this country.’”

Supreme Court judge Rohinton Nariman debunked the White Industries judgment and explained how it laid the foundation of the current model for bilateral investment treaties. He said: “The bilateral investment treaty, apparently, has come a long way from the first Bilateral Investment Treaty (BIT) that was between two nations, Pakistan and Germany, in 1959. Our first BIT was in 1994 with the UK. We have gone through three distinct phases in this regard. The third model was in 2013 and it really came upon the heels of a very celebrated decision which is referred to as the White Industries Australia Limited case. This case was between White Industries and Coal India. They were to set up a coal mine in India but things went wrong. It led to an International Chamber of Commerce award delivered in London. Its enforcement is pending and being contested in two courts.

“On January 10, 2008, the famous Venture Global judgment was delivered. This case laid down the astonishing proposition that the same award could be a domestic award for the purposes of setting aside under Section 34 and a foreign award for enforcement under Part II. This was the state of our law when the White Industries appeal came up before us. Six days later, Justice Markandey Katju was part of the bench. Immediately, he said Venture Global seems to be incorrect and it went to a three-judge bench. White’s patience ran out. In January 2009, White invoked the treaty and said several provisions of it had been broken.

“An award is something that crystallises a dispute between two parties over an investment but it is not an investment by itself, but White stated that this particular award amounted to an investment. The tribunal went on to hold in favour of White Industries that the award was indeed an investment. Given this judgment which came as a great shock to India, the model text of bilateral treaties today is a vast improvement over what was being followed in the earlier two models.”