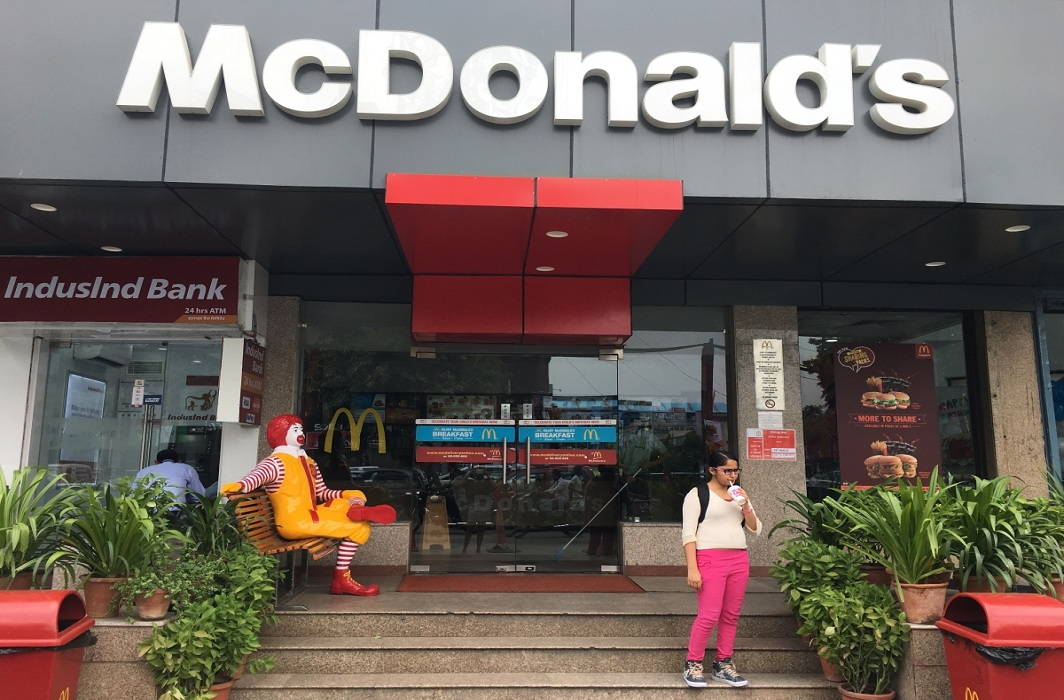 While an out-of-court settlement of a long legal battle between McDonald and its partner in India is within sight, HUDCO is claiming dues of around Rs 195 crore from the partner

There are some noticeable changes at numerous McDonald’s outlets in north India as the company tries to give it a new look, changing even the menu. This has happened as the US food major took over full ownership of its business in east and north India after buying the shares of Vikram Bakshi, its local partner with whom it had a joint venture for the last 25 years. But, it may not be as smooth and fast as McDonald’s wants it to be.

Both McDonald’s and Bakshi had been locked in a legal battle for the last six years. This affected the Chicago-based company. In 1995, Bakshi had struck a deal with McDonald’s to open its outlets in India. He had inked a 50:50 partnership deal between his Connaught Plaza Restaurants Pvt Ltd (CPRL) and McDonald’s where his enterprise would open and manage the outlets in both northern and eastern India.

However, in 2013, McDonald’s India invited Bakshi’s ire as the food major sacked him from the post of CPRL’s managing director. Bakshi started a legal battle by approaching the National Company Law Appellate Tribunal (NCLAT) and was reinstated by it in 2017. In the case, McDonald’s India challenged the use of McDonald’s trademark by CPRL.

In 2017, McDonald’s India terminated the franchise deal of as many as 169 outlets that Bakshi was running, saying it was doing so as royalties were not paid. It asked suppliers to stop dealing with CPRL. Ron Christianson, Global Head of Corporate Relations, International Developmental Licensee Markets, McDonald’s, said that the termination of the franchise agreement took place as pacts had been violated and royalty was not paid for two years.

Bakshi challenged the move in the NCLAT. On May 7, McDonald’s and Bakshi told the court that they wanted to opt for an out-of-court settlement. McDonald’s was to buy out Bakshi and his wife’s shares and take complete control. The amount was not disclosed.

Before it could happen, the state-owned Housing and Urban Development Corporation Limited (HUDCO) filed an intervention application before the NCLAT, saying it had the first right over the money that Bakshi would make in the settlement as it already had an order from the Delhi bench of the Debt Recovery Tribunal (DRT) in its favour.  In 2006, HUDCO had granted a loan of Rs 62.38 crore to Ascot Hotels and Resorts, a private commercial venture of Bakshi. By 2011, the loan degenerated into a non-performing asset. HUDCO then moved the DRT. In August 2015, the DRT asked HUDCO to recover its dues along with 14 per cent interest from Bakshi. HUDCO claims that Bakshi needs to cough up Rs 195 crore. As he did not honour the ruling of the DRT, HUDCO sought attachment of his bank accounts and 3,100 shares in CPRL. This plea was allowed by the DRT.

The DRT has directed Bakshi not to transfer these shares and to spell out details of their value and deposit the proceeds of the settlement with it. The NCLAT asked Bakshi to pay at least half the amount that HUDCO was seeking to begin with and then negotiate how the rest is to be paid.

Bakshi’s counsel, Amit Sibal, informed the tribunal that his client was ready to pay Rs 70 crore as he had already paid Rs 66 crore. Sibal pointed out that 4.65 acres of unencumbered property that was worth Rs 300 crore was in HUDCO’s possession. However, HUDCO said that it had failed to find buyers for the land despite three attempts.

A two-member bench headed by Justice SJ Mukhopadhaya of the NCLAT said that Bakshi should settle the matter before the next hearing on July 10. The bench warned Bakshi that this would be his last chance to settle the matter with HUDCO and if he did not, the whole settlement with McDonald’s would not be allowed. The dues have to be settled by the end of June this year, the bench said.

India is a huge market for fast food, estimated to be about $1.5 billion. It has the potential to grow annually by about 15 per cent. That is probably why McDonald’s decided to end the protracted legal battle. It would want to revamp its fast food outlets. It is reviewing the outlets that were closed and slowly reopening them in the north. Nearly 39 outlets out of 160 have reopened.

Time will tell if the US food major can chew on the success of its operations after the final settlement is done.

Ignorance Is Not Bliss, B...