List plea for live-streaming of court proceedings before CJI on administrative side: Supreme Court 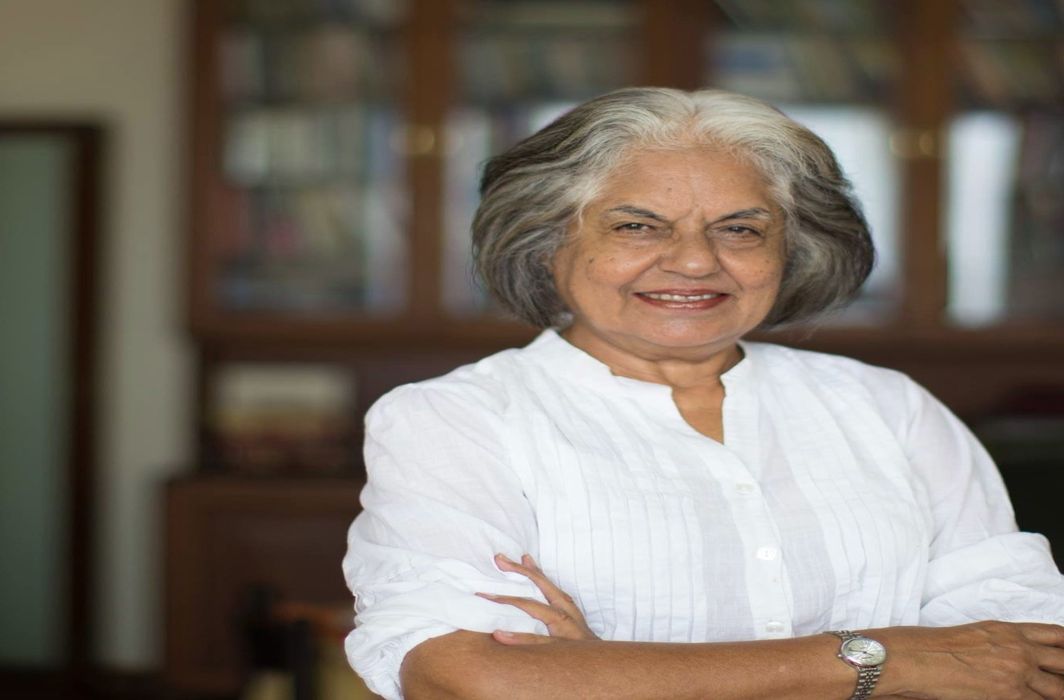 The Supreme Court on Monday refused to pass any order on an application for implementation of its 2018 judgment on live-streaming of matters of national importance and said the issue has to dealt with by the Chief Justice of India on the administrative aide.

A bench of Justice Arun Mishra, Vineet Saran and MR Shah observed, “The Supreme Court administration cannot be forced to take action on the basis of guidelines. Can we issue a command to Parliament to frame this or that law.”

The court said, “It is better for the Chief Justice of India to take an appropriate call on this.”

It listed the plea by senior advocate Indira Jaising for a direction to frame rules under Article 145(1) of the Constitution for live-streaming of matters of national importance on the administrative side.

The apex court had in 2018 allowed the live-streaming of proceedings relating to constitutional issues and matters of national importance, in a verdict which was seen as aimed at bringing greater transparency.

The verdict came on a petition by Swapnil Tripathi, then a law student, and others, saying live streaming of the proceedings will allow people to access information first-hand.

In today’s proceedings, Jaising submitted that if Justice Mishra cannot decide the application, then the same should not be placed before the Chief Justice.

“I have not decided which bench must hear this. Let this application not be dismissed,” she contended.

Jaising requested that the court must issue directions to effectuate the guidelines.

To this, Justice Mishra said, “Don’t tell us what we can and what we cannot do, we are very much aware of this.”

The senior advocate contended that enough guidelines for live-streaming of proceedings were laid down in the Tripathi case.

Justice Mishra, however, recalled that it was a”pilot project”, which could not outrightly mean that rules must be framed for incorporating live streaming of proceedings.

Attorney General KK Venugopal, partially agreeing with Jaising, said all the modalities laid down in the 2018 verdict had been met, except the modalities that needed to be decided by the Supreme Court administration.

The petition said while in the Tripathi case a model set of guidelines was proposed for live streaming of the proceedings, the court is empowered under Article 145 to frame rules in this regard.