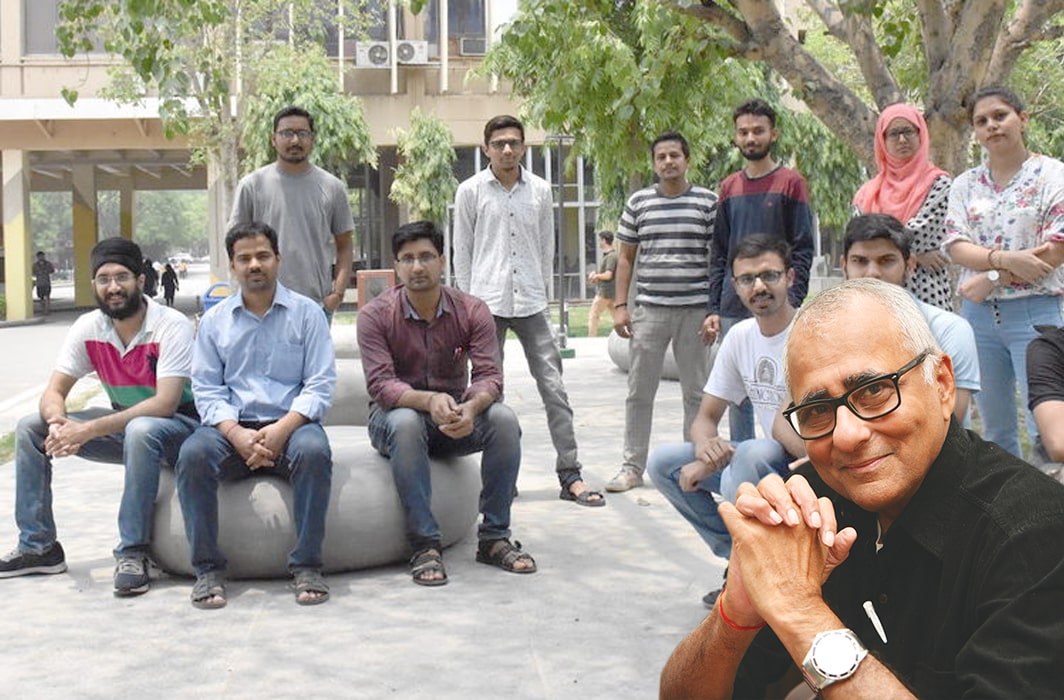 One of India’s proudest boasts, actually a truly shining statistic for Third World countries which groaned piteously under the yoke of colonialism for hundreds of years, is the number of her people she was able to pull out from the darkness of illiteracy. It still stuns me pleasantly when I note that the country’s literacy rate, which stood at a horrifying 12 percent in 1947 is now touching 75 percent and rising.

And you don’t have to look at UN or Oxfam statistics to convince yourself of an achievement of which the nation can be truly proud. There is enough evidence all across the world that persons of Indian origin, groomed in India’s schools, have not only excelled in academics, science, mathematics, business but have also become iconic leaders with a world following in their fields of achievement.

There is little doubt that the Indian government has played the role of prime mover in propelling this vital engine of growth. The Constitution of India recognises the importance of education for all. Therefore, it lays down several provisions to ensure proper and effective implementation of educational rights in the country. According to an Oxfam summary, these provisions include:

So every occasion on which the government announces new initiatives for the advancement of education should evoke nationwide attention. India Legal has devoted considerable space in this issue to the New Education Policy (NEP) just passed by Prime Minister Narendra Modi’s government. In the midst of his party’s oft-criticised obscurantist agendas, this is a welcome move because it steers clear of ideological shibboleths.

As our writer Shivanand Pandit points out in his story (read here), the policy envisages across-the-board changes and an increased allocation of 6 percent of the GDP. Will this be adequate to shrink the inequality among different groups and lead students into a more enlightened century?

NEP replaces a 34-year-old system of education in India. Prime Minister Narendra Modi remarked: “The old policy focused on what to think, but the new National Education Policy focuses on how to think. This is a significant difference.” The NEP, approved by the cabinet, replaces India’s existing education policy and is aimed at paving the way for transformational reforms in school and higher education systems.

For example, colleges will be treated as “deemed to be university” and graded independence will be given to them to confer degrees. This will erase the affiliation or association with universities. The new policy has suggested a limit on fees charged by private higher educational entities. College entrance exams will be conducted twice every year by the National Testing Agency. MPhil would be stopped, easing the way into a PhD after a master’s degree.

The policy also aims to open up the sector to foreign educational institutions. Well-liked global universities will be assisted in entering India and popular Indian ones will be helped to go universal. Phasing out of all organisations proffering solo streams is also on the anvil and the policy suggests that all educational institutions must aim to become vibrant, multi-disciplinary ones within 20 years.

Even as Pandit lays out a detailed description and analysis of the NEP in his article, he has some caveats that need examination. For instance, he says, the policy “only offers a direction and is not compulsory. It is only a policy, not a law. Education is a concurrent subject and the various reforms propositioned can only be executed conjointly by the centre and states. The large disarray between them does not allow smooth implementation of the policy”.

Also, for any policy to be a national vision, it should be discussed and adopted by Parliament. Otherwise, it runs the risk of being upended by the next government, observes Pandit.

“By promoting regional and local languages,” he says, “the policy keeps English on the backseat. This is not a welcome move because English gives us a global advantage as it is the language the world speaks in. Also, while the policy is welcoming towards the best foreign educational institutions, it is silent on how it will define or select them. Moreover, are global universities interested in entering India? That is the main question. In 2013, approximately 20 foreign universities, including Yale, Cambridge, Bristol and Stanford, had shown no interest in entering the Indian market.”

Even though the government has fixed a deadline of 2040 to execute the complete policy, funds are urgently required. Sizeable investments will be required in infrastructure, technology and teachers’ training to fulfil the policy suggestions, Pandit points out. The ministry of education feels that an increase in government funding to the tune of 6 percent of the GDP will be sufficient for this policy to be implemented. However, no government has managed to spend so much on education. It has rarely exceeded 3.1 percent of the GDP in the last six years and was the lowest in 2015-16 at 2.4 percent. He concludes: “Any policy is as good as the ink it is written with. Nevertheless, the NEP lays down a radical dream for education and its real impact will be assessed in the execution. Hopefully, this will be a treat.”