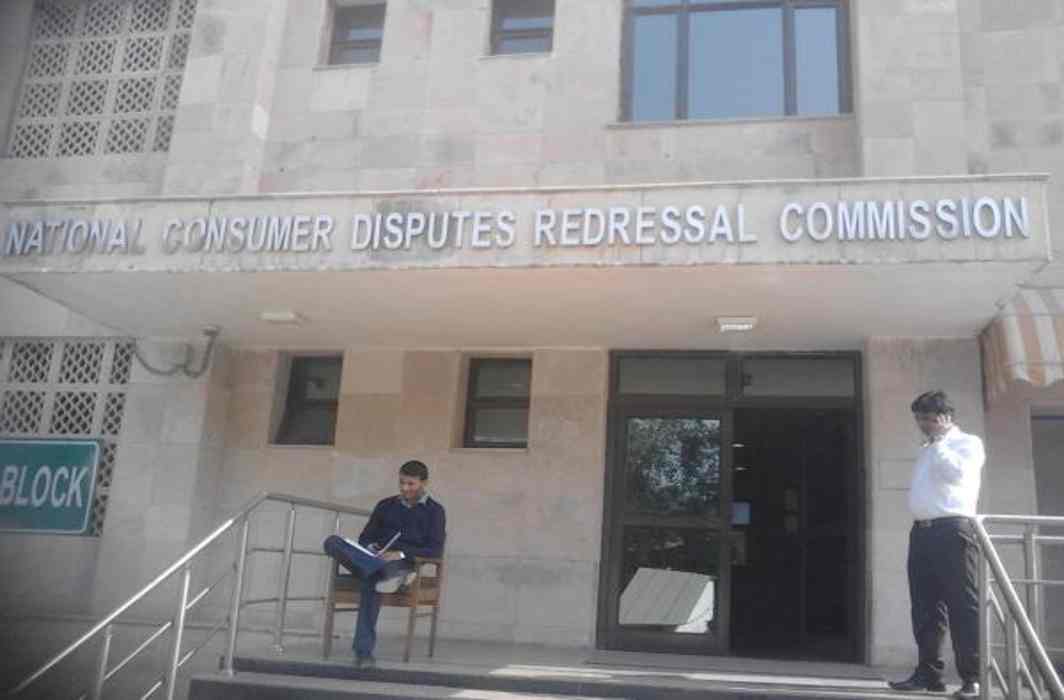 Another case of death due to medical negligence has come up before court – the National Consumer Disputes Redressal Commission (NCDRC), in this case – where a patient was neglected in more than one hospital’s out-patient ward and then died.

The petitioner, Saryug Prasad has filed a petition against Safdarjung Hospital and 9 others. The matter has been adjourned to March 15, till which time the respondents will have to file their reply.

The case dates back to 2014 and relates to the patient, the Late Kamla Devi. The complaint says that she was taken to Safdarjung Hospital on July 4, 2014 where she consulted the OP 3 doctor. On July 11, 2014 OP 3 advised sigmoidoscopy which was conducted on July 14, 2014 morning.

However, soon after the said procedure the patient complained severe pain in her abdomen and started vomiting. The matter was immediately reported to the OP 3 doctor, but he did not pay any attention to her and told them that the pain and swelling of the abdomen is caused due to gas in the intestine. It was said that she would be normal after some time when the gas passes out.

At 12.30 pm the patient was taken to the surgery department where the doctor at OP 4 attended her and referred her to emergency ward B for observation and management. At 1.15 pm doctors at OP 5 and 6 attended the patient and described her condition as normal and advised to go to home after giving her only first aid treatment.

On July 15, 2014 at about 12.30 am she was admitted to Rockland Hospital, Dwarka, where the doctor at OP 8 attended her at 1.30 am. At 9.30 am OP 9 and 10 of Rockland Hospital attended to her but did not initiate any prompt action to provide immediate relief to her to stabilize and improve her deteriorating condition.

The first routine test of the patient was conducted at Rockland hospital after a delay of approximately 12 hours after admission. The investigation of reports was revealed to the complainant at 6 pm after a delay of 16 hours. The complainant immediately shifted her to Indraprastha Apollo Hospital and admitted her in emergency where Dr Arun Prasad carried out surgical operation called exploratory laparotomy and found a 1cm perforation in sigmoid and 1.8 litre of plus was drained from the body cavity of the patient.

However on July 17, 2014 the patient died due to septic shock and muti-organ dryfunction syndrome at the Apollo Hospital New Delhi.