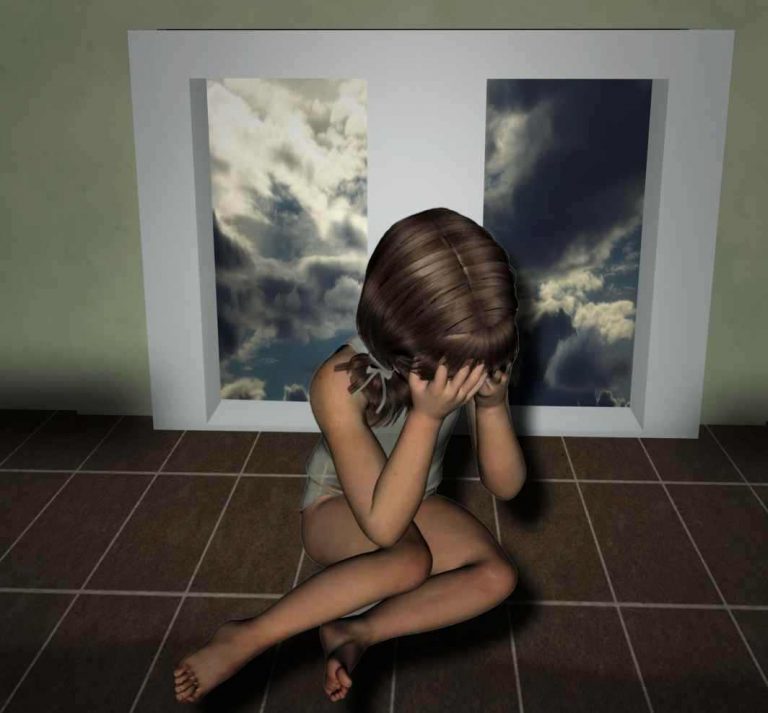 In a recent shocking judgment, a Chandigarh court had refused to let a 10-year-old child rape victim to undergo MTP, citing that she was 26-week pregnant and that the law does not allow MTP after 20 weeks.

This was despite doctors saying that it was almost impossible for the child to have a normal delivery because her pelvic bones would not support the pressure. Even a C-Section was ruled out by doctors, saying that she would most probably die in childbirth.

The case has been rushed to the Supreme Court and was mentioned to get an urgent hearing. The court agreed to hear her plea and posted the case for Monday (July 24).