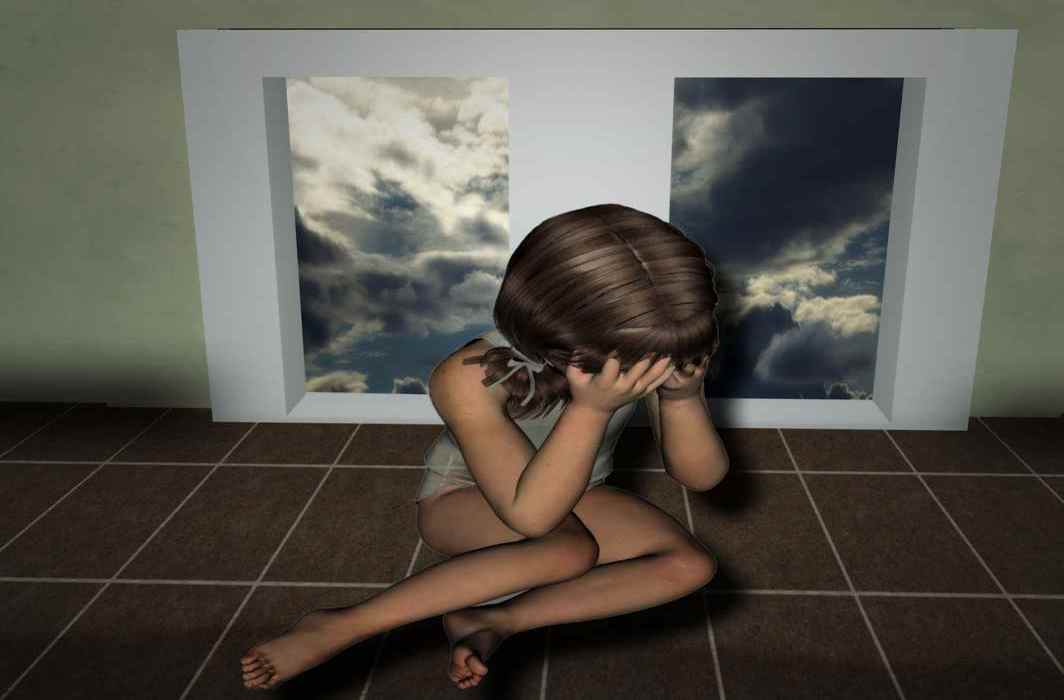 In a shocking judgment, a district court in Chandigarh on July 18 refused to let a 10-year-old rape survivor undergo an abortion. The reason for the judgment was that it was confirmed that she was 26 weeks pregnant. As per current regulations, courts can allow medical termination of pregnancy up to 20 weeks. For periods beyond that the Supreme Court has to be approached and should carry a good reason.

According to reports, the child had been raped multiple times, allegedly by her maternal uncle. The girl comes from a poor family. Her father is a government employee, while her mother works as a domestic help.

Doctors have said that pregnancy at this age can be a risk to her life as the pelvic bones are not fully developed at this age. While normal delivery is ruled out, even a Caesarean section at that age is dangerous.