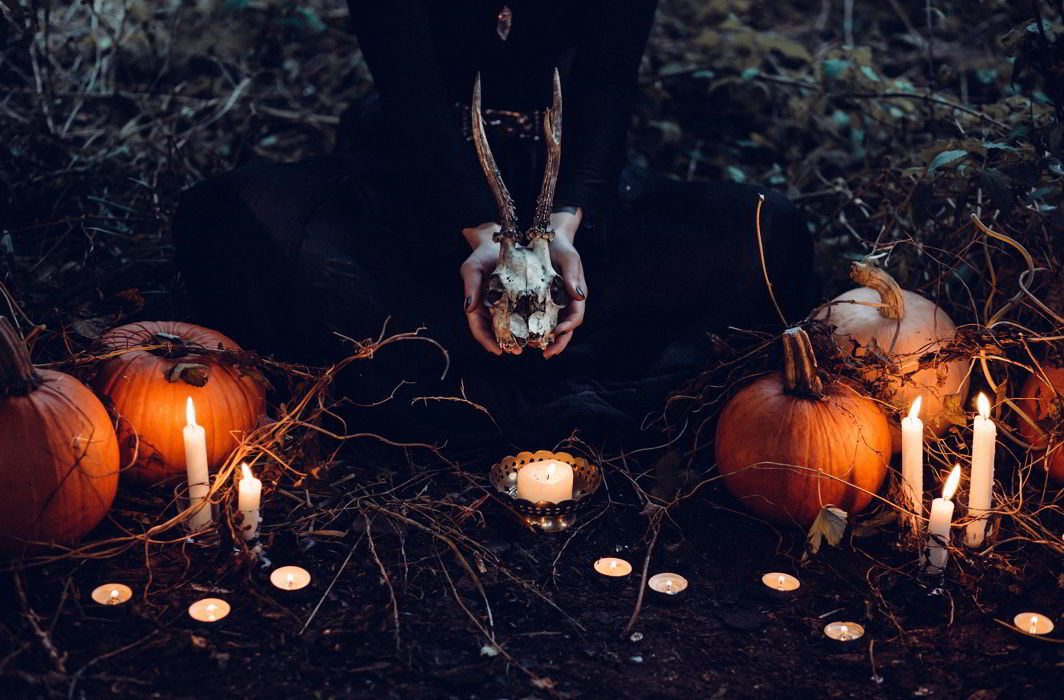 In the first ever conviction under Maharashtra’s anti-superstition and black magic act, a Nashik court has held 11 people guilty of killing two sisters on suspicions of them being possessed by evil spirits. The district and sessions judge U M Nandeshwar on Tuesday (December 5) sentenced the convicts to life imprisonment.

The Maharashtra Prevention and Eradication of Human Sacrifice and other Inhuman, Evil and Aghori Practices and Black Magic Act came into force in 2013. The accused were booked under IPC Sections 302 (murder), 307 (attempt to murder), 201 (causing disappearance of evidence) and 506 (criminal intimidation) of IPC.

The two sisters—Budhibai Dore and Kashibai Veer were beaten to death by the convicts in Take Harsh village of the Nashik district in 2014. Bacchibai Khadke (42) and Veer (40), two of the convicts, told the villagers that the sisters are possessed by evil spirits, due to which a third person Sanibai Nirgude remained childless. Khadke and Veer also blamed Budhibai’s daughter Ranibai Pingale had helped her mother and her aunt.