Additional Sessions Judge Sandeep Yadav, after hearing the arguments from both sides, fixed the matter for pronouncement of judgment on March 8. 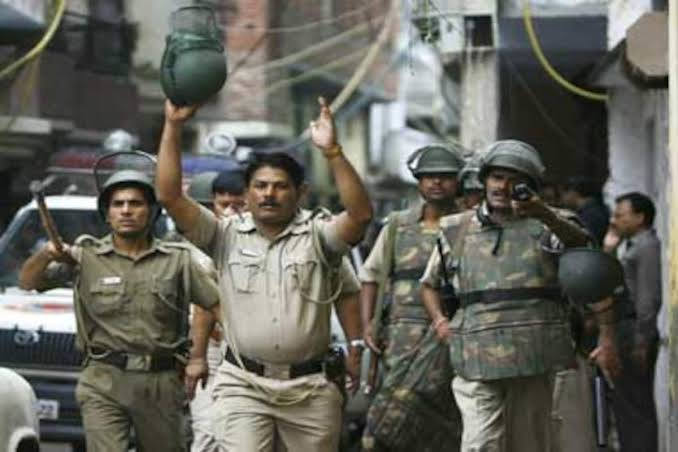 A Delhi court will on Monday pronounce its verdict against 2008 Batla House encounter case accused and an alleged Indian Mujahideen terrorist Ariz Khan.

On March 3, Additional Sessions Judge Sandeep Yadav, after hearing the arguments from both sides, fixed the matter for pronouncement of judgment on March 8.

Khan alias Junaid was arrested by Delhi Police’s Special Cell in 2018, almost a decade after being on the run following the said encounter where one police officer and two alleged terrorists were killed.

It is the case of the prosecution that Ariz was present at L-18 Batla House along with four others but managed to escape on the day of the encounter.

As per media reports, after escaping during the Batla House encounter, Khan and his accomplice, Shehzad, visited their relatives in Delhi, Uttar Pradesh, Rajasthan and Maharastra to seek shelter and financial aid but they did not receive any help. Later, Ariz fled to Nepal.

As per the statements issued during Khan’s arrest, the police had stared that Khan is an expert bomb maker, executioner and conspirator, and had been wanted for his involvement in various bomb blast cases in Delhi, Jaipur, Ahmedabad and Uttar Pradesh.

Khan was arrested from Banbasa in Uttarakhand, where he had come to meet his accomplices. Some of Khan’s accomplices had links with the Islamic State—the radical Islamist group, the police said.

Around 165 people died in the incidents of crime that Khan was involved in, the police said, adding that he was present along with four others in Batla House during the encounter but had managed to escape.