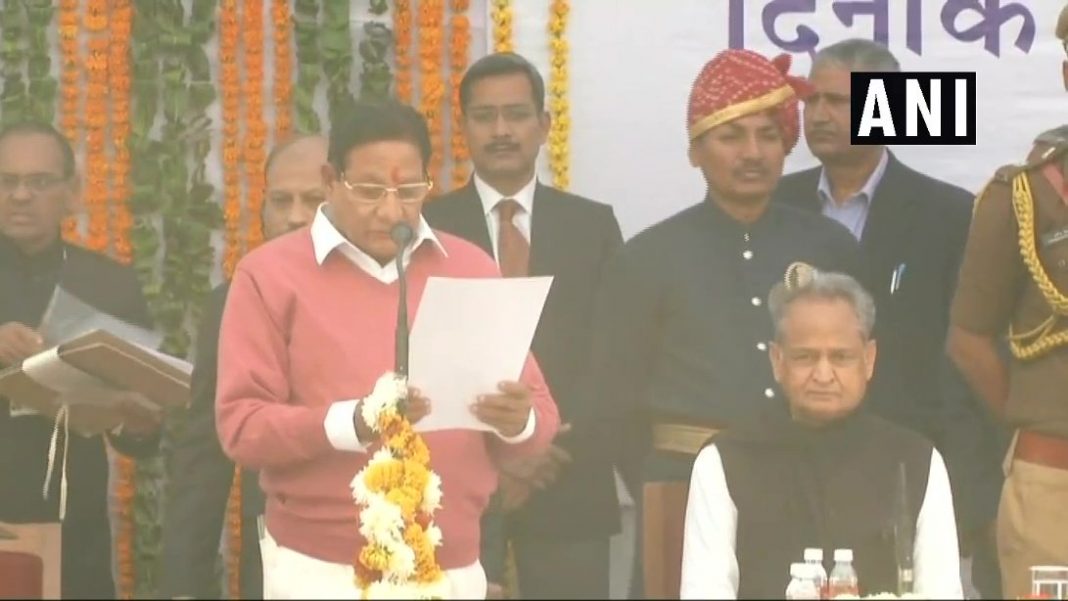 Congress had won assembly elections on Dec 11 garnering 99 seats and formed the government with other allies. Gehlot and Sachin took the oath of office on Dec 17 in a ceremony attended by opposition parties led by Congress President Rahul Gandhi.