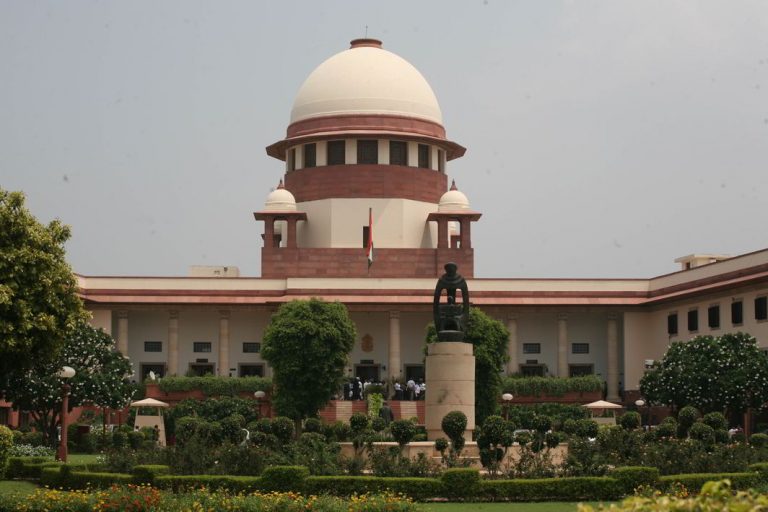 The ink on the Hadiya case judgment of the Supreme Court has barely dried and another similar case has come up to the apex court. This appeal of from a 26-year-old girl from Karnataka, an engineer, who has claimed that people from her village, especially well as her kin, forced her into a marriage last month because she had expressed her desire to marry somebody of a different caste.

She has said that this marriage has been forced upon her and she has not given her consent to this. She has asked the top court to annul this marriage.

She has also challenged the constitutional validity of Sections 5(ii) and 7 of the Hindu Marriage Act, 1955, in as much as the same are in violation of Articles 14 and 21 of the Constitution, arbitrary and discriminatory in nature. This is because it has not been clarified in the act that the consent of the bride-to-be was necessary in a marriage.

Her case came up before the top court bench of Chief Justice Dipak Misra and Justices A M Khanwilkar and D Y Chandrachud.

Senior advocate Indira Jaising said the important point of law is that the consent was not obtained under section 5&7 of the Act.

The CJI asked: “How did she come here?”

Jaising said: “She contacted an NGO in Delhi. As of now, she is under the supervision of the Delhi Women’s Commission. If the husband forcefully takes her home, the law settled by the Supreme Court will come into picture.”

She submitted that in the Hadiya case she wanted to affirm the marriage. However, in this case, no consent was taken for marriage.

The CJI said: “We can provide interim protection.”

He said that the law per se says that consent is required in cases of unsound mind. On reading section 5 r/w 7 r/w 12, there is a general proposition that the girl has the right to choose and marry the person she wishes to. However, the question that is in issue is the requirement of clarity of law in the aforesaid sections.

The matter has been listed for on May 5.

Her case synopsis, as presented by the appellant, tells of a tale of unbridled patriarchy in villages that run rampant with the lives of women, even those who are educated enough to resist. The woman has also claimed that she fears for her life and limb and that she has escaped the clutches of the her kin and has arrived in Delhi for justice.

That has been a long journey for a tortured soul.