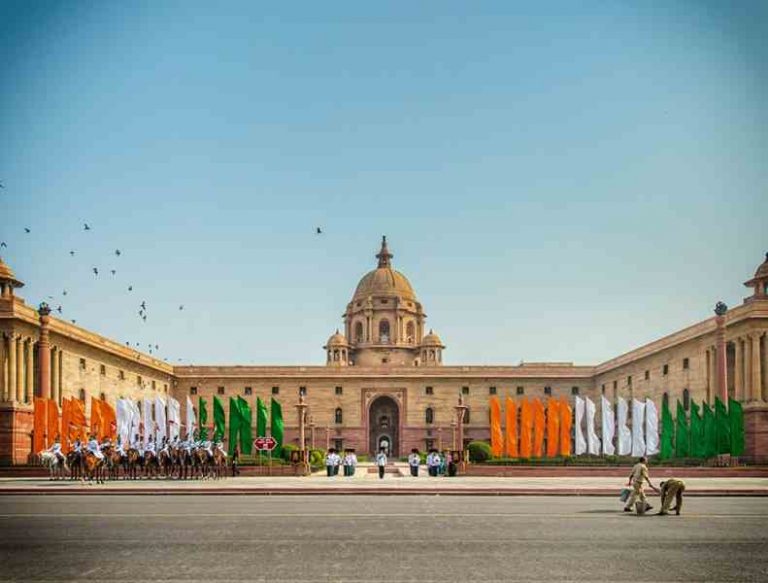 Above: Department of Personnel and Training, North Block

Aligned with the Narendra Modi government’s claim that it has been clamping down on corruption at all levels, 39 Indian Administrative Service (IAS) officers have been put under the scanner and are being investigated for alleged corrupt involvements.

This was revealed on June 27 by the Department of Personnel and Training (DoPT), as per media reports. This is the nodal agency that has oversight of all IAS officers. This department will conduct the investigation. The department has the authority to mete out punishments as per rule. Also under investigation are 29 Central Secretariat Service officers. If found guilty, all will face disciplinary action.

When the Union government wanted to review the functioning of its staff as part of the government’s efforts to further improve the service delivery and governance system and as part of the clean-up process of the administration, internal reports resulted in primary investigations against 68 officers. Some of these were senior officers. While focusing on the officers, internal memos and complaints were taken into consideration, as well as their service records.

Service of senior officers are reviewed twice—after 15 years of qualifying for the service and then after 25 years. This is done to clean up the system of non-performing officers.

Many are given compulsory retirement—129 non-performers the last time it was done.