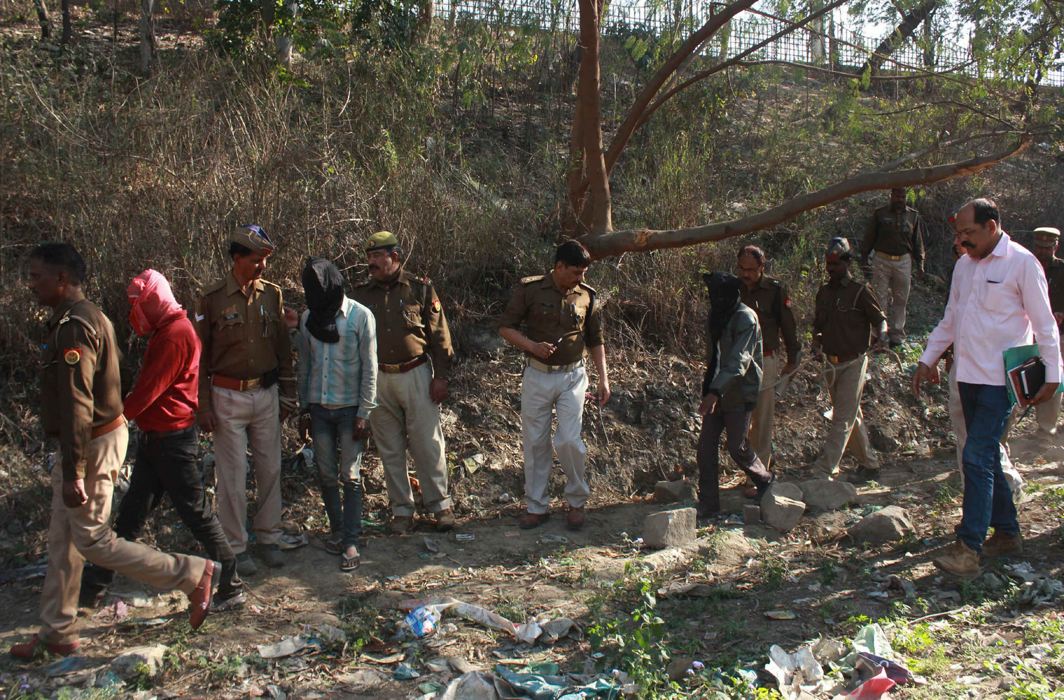 New Delhi (ILNS): In a yet another horrendous incident, a seven-year-old girl was allegedly hacked to death by two men in Kanpur’s Ghatampur area on Sunday. Reportedly, the girl was killed for an occult ritual, where the accused extracted her liver and also tried to rape her.

As per reports, a childless couple in the girl’s village paid Rs 1,000 to two men who were the neighbours of the child to perform an occult ritual so that the couple could have children.

The duo then allegedly kidnapped the girl on Saturday night. Thereafter, they allegedly extracted the liver from the girl’s body and took it to the couple as part of the ‘ritual’.

The police also suspected if some other body parts could also have been extracted. The victim was found dead in a village on Sunday morning.

All the four accused have been arrested.

Uttar Pradesh Chief Minister Yogi Adityanath has taken note of the heinous crime and directed officials to take strict action against the accused. He has also asked the officials to extend a financial help of Rs 5 lakh to the victim’s family.

The girl went missing on Saturday evening while her family was preparing for Diwali prayers.

Kanpur’s Deputy IG Preetinder Singh, said that the family tried to search her in neighbouring areas, including the nearby jungle using flashlights, but had failed to locate her during the night.