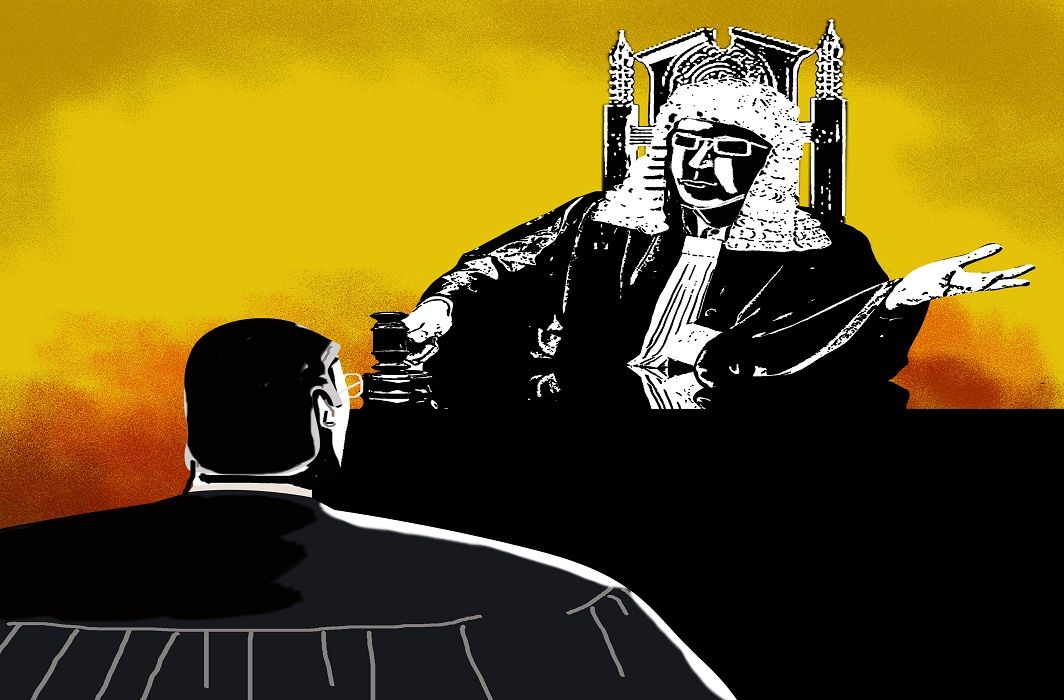 Bar Council of India (BCI) will soon take up the prickly matter of lawyers having to stand while arguing cases.

The BCI has assured advocate Hariom Jindal who flagged the issue that it will look into the matter at an early date. It was Jindal’s argument that lawyers have to stand up in court for long hours arguing cases before judges who are cosily seated. The issue, according to Jindal, relates to the “self-respect and dignity of practising advocates”.

Jindal took to the RTI route and found out that there was no law or rule that mandated that lawyers have to argue their cases standing before the Judges. The BCI’s assurance no doubt will come as a balm for the busier among advocates who flit from court to court and spend hours on their feet arguing a plethora of cases.