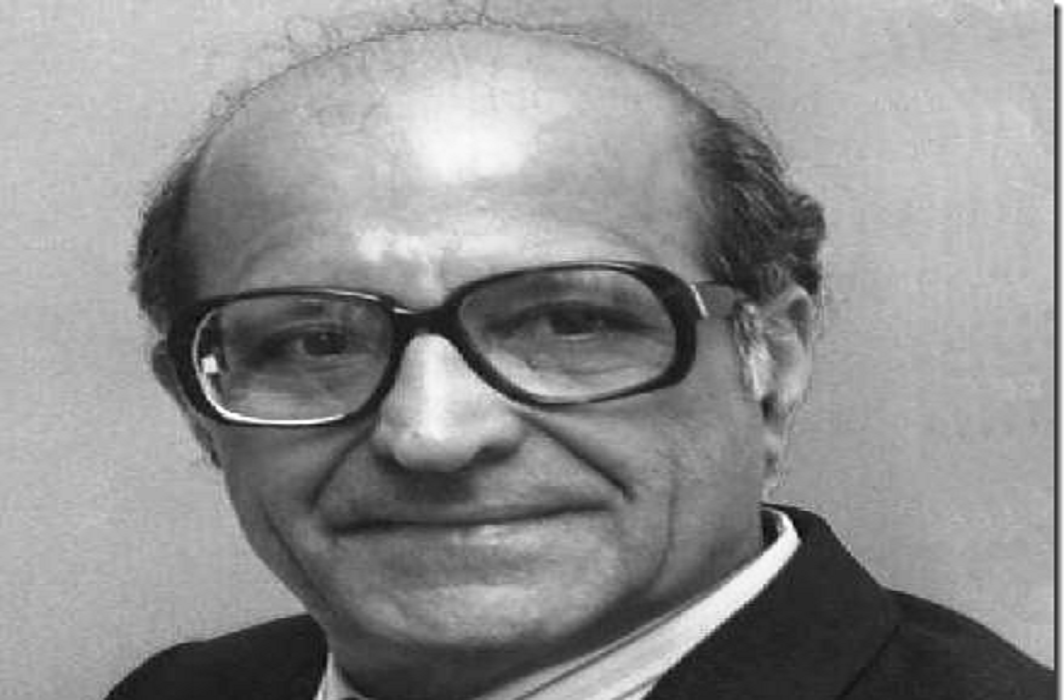 A quiz on Constitution Law will be held in New Delhi on February 3 to commemorate Nani Palkhivala Birth Centenary Celebrations.

The quiz will see participation of teams from 75 leading law colleges in India. Selected law colleges in India are being invited to nominate their team for the event. Each team will consist of two students enrolled to five or three years law degree curriculum in your institution.

The quiz will be conducted into two parts. Part I will comprise written test of 100 questions to be answered in 90 minutes. Incorrect answers will entail negative marks. And first three highest marks winners will get cash prizes. Six teams emerging winners will go to Part II.

Part II will comprise Oral and will be conducted by the renowned quizmaster Gopal Shankar Narayanan.

Three teams with the highest score with get high amount cash prizes while the total prize money adds up to Rs 3.3 lakhs.

Each participant will be issued a certificate and books on/by Nani Palkhivala worth Rs1000.

The last date of registration for the quiz is Jan 10.