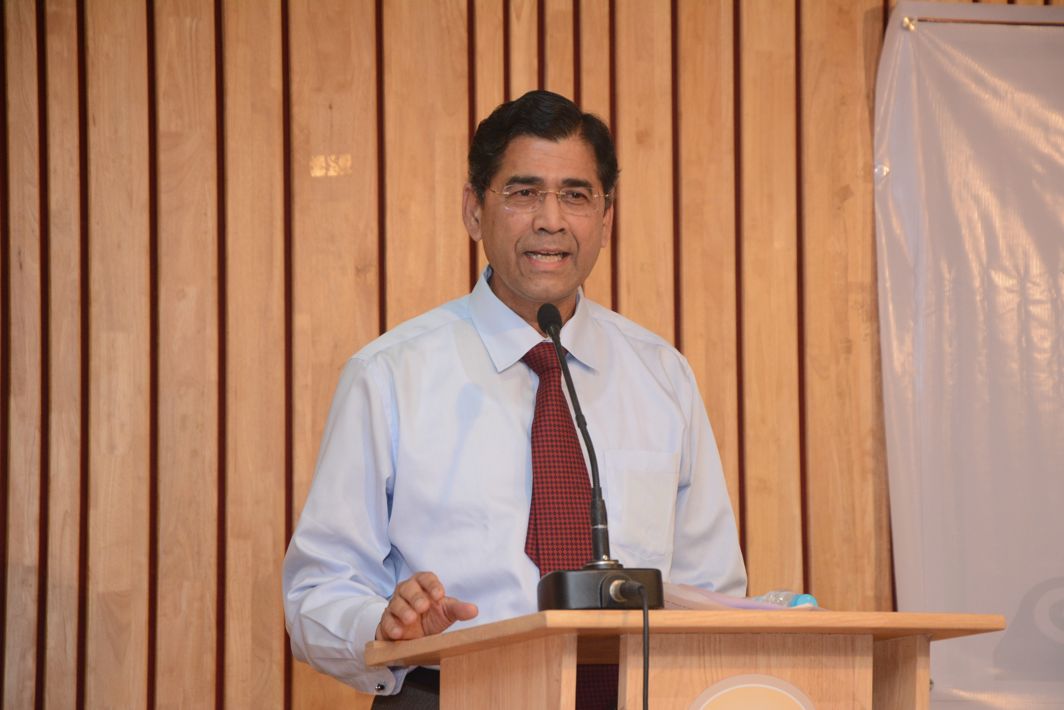 In his submissions before the Constitution bench of Chief Justice Dipak Misra and Justices A K Sikri, A M Khanwilkar, D Y Chandrachud and Ashok Bhushan on Tuesday (March 6) in the bunch of petitions challenging the constitutional validity of Aadhaar and its linkages, senior counsel Arvind Datar referred to a fraud that has been happening in relation to the issue.

Datar also said that all online transactions will be monitored. “As far as the Reserve Bank is concerned, regarding the Prevention of Money Laundering Act (PMLA), a master circular was issued which included Aadhaar along with other identity proofs, such as passport, driving licence, etc. According to PMLA you can’t open a bank account, without Aadhaar.

“Now it depends upon me which identity proof I want to use. Now if a client is a company, he shall submit a report along with the Aadhaar number. This rule applies to firm, trusts, companies, etc. However, Aadhaar Act only establishes the identity of an individual and not any company. You cannot ask a company, firm, etc for its Aadhaar number when it comes to establishing its identity,” said the lawyer.

He continued: “If I don’t submit my Aadhaar number, my account becomes inoperative. It is violative of Article 300A. Even a temporary deprivation can be put under the ambit of Article 300A, hence any deprivation while operating a bank account violates 300A.”

At that point Justice Chandrachud joked: “Aadhaar is mandatory even for registering marriages.”

Datar establishes a relation, saying: “An individual chooses Aadhaar. In order to take the privilege under section 7, one must have an Aadhaar. By exercising my constitutional right, I risk my bank account to be closed by not choosing Aadhaar. I run the risk of losing my bank account if I choose not to opt for Aadhaar.”

He referred to the Dalmia case wherein the twin test was established. And, referring to the Lal Bhau Hussain, 1995 case of Bombay High Court he said: “The disability of the inoperative bank account doesn’t fall under the Aadhaar Act. It falls under the PMLA. In Bombay 1 lakh 65 thousand minority people were denied the right to vote until they proved their identity,” Datar said. “I still don’t know what’s the purpose of liking my bank account with Aadhaar. Why was there no such problem earlier? This is due to the KYC norms.

“Further, there is no distinction between establishment and operation under the act, once I have established my identity what’s the need of putting it at the places of operations? The individuals had to prove their genuineness with respect to nationality.

“Every account, every transaction is not supposed to be tracked, that should not even be the intention of the act,” submitted Datar.

He said that the RBI master circular of February, 2017 was with respect to this rule and was enforced from July 1, 2017. Aadhaar was dropped.

Matter is next listed for Wednesday.