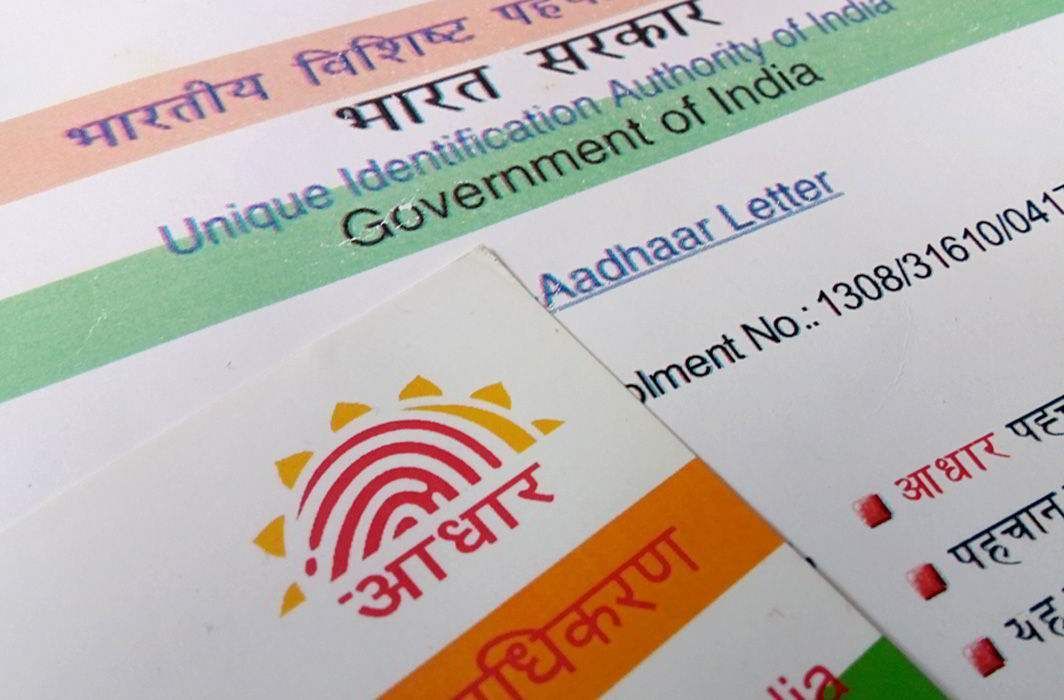 Referring to a US case, he said that in that country the Fourth Amendment protects the people. “Every individual is guided by his country’s legal structure,” he said. He then referred to page 462 of the judgment from the European Union court of human rights which says that “reasonable expectation of an individual may be necessary but not distinctive.”

He said that it is necessary that individuals live in a society and that interaction must exist. Humans are not hermits, he said. He added that medical data can be a category where private information may be necessary. However, our Aadhaar Act has no such issue. “Are we taking more data than required? Or we’ve made less effort than necessary to achieve our goals.”

The petitioners have pinpointed the point of smart cards, token system. Referring to page 322, he said: “Human dignity (has to be maintained) to the core. Privacy postulates bundle of core. The privacy postulates the information of an individual whether it be personal or professional.”

He said that the legitimacy of reasonable expectation may vary from intimate zone to private zone and then to the public zone. “If the fingerprints are taken of a criminal the moment he is charged, they are stored.” He said that 19 European countries have biometric system.

“We don’t need to go to Europe for proportionality, because India developed the test in 1952 in V G Row’s case. The Indian Supreme Court has never accepted the requirement that a restriction on fundamental rights be least intrusive.”

Dwivedi said: “In the privacy judgment it has been said that if you willingly put up your personal information on Facebook, then you may not have a right to privacy in that information.”

CJI Dipak Misra said: “Legitimate state interest must be there to protect Aadhaar.”

Dwivedi said: “In our case, we have provided enough security. Core biometrics are completely secured, consent has also been taken. The approach must be now is to see what more can be done and not to see its breach of certain provisions.”

Justice Chandrachud asked: “How can you rectify breach of data?”

Dwivedi answered by reading sections 43 &43A of the IT Act which provide for punishment of breach of data from computer. “On our act there is no flow of data, and no free flow of data.”