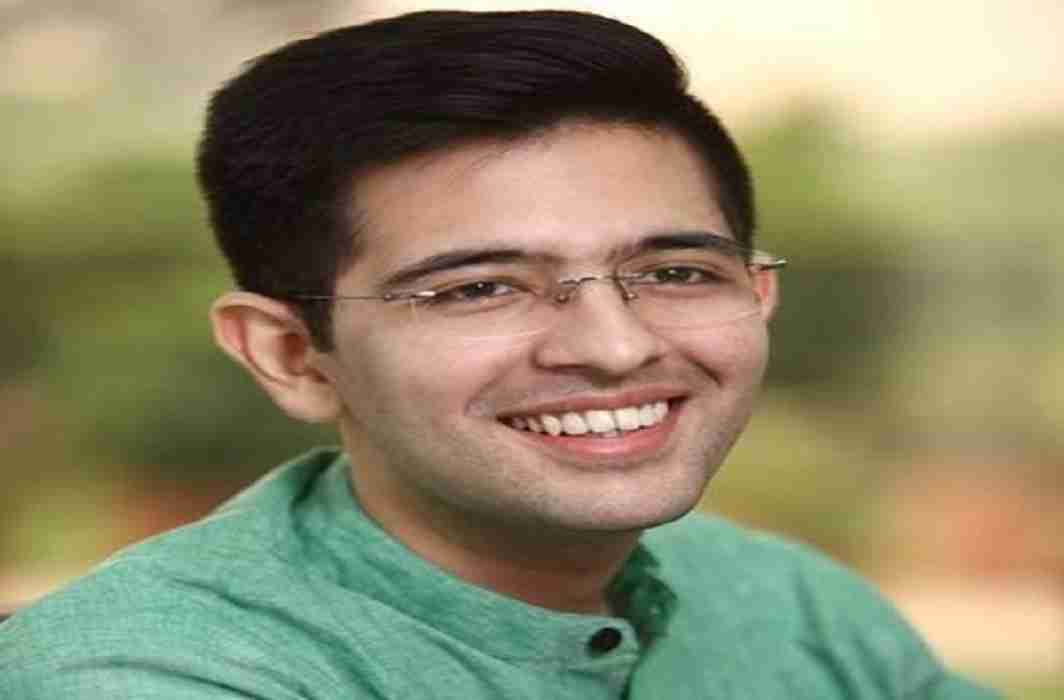 In the petition of Aam Aadmi Party (AAP) leader Raghav Chadha —who alleges that he has been made to face a criminal defamation case just for retweeting Delhi Chief Minister Arvind Kejriwal‘s tweet against Union minister Arun Jaitley—his counsel on Friday (September 15) approached the Supreme Court bench of Chief Justice Dipak Misra and Justices DY Chandrachud and AM Khanwilkar, asking for the court’s opinion on the line of demarcation in the defamatory provisions of IPC, as enshrined under Section 499, with IT Act, 2000.

Senior Advocate Mukul Rohatgi expressed his grievance before the court by stating that no notice has been served and no arguments have been recorded.

The court directed the sessions judge of the High Court to dispose of the matter at the earliest.