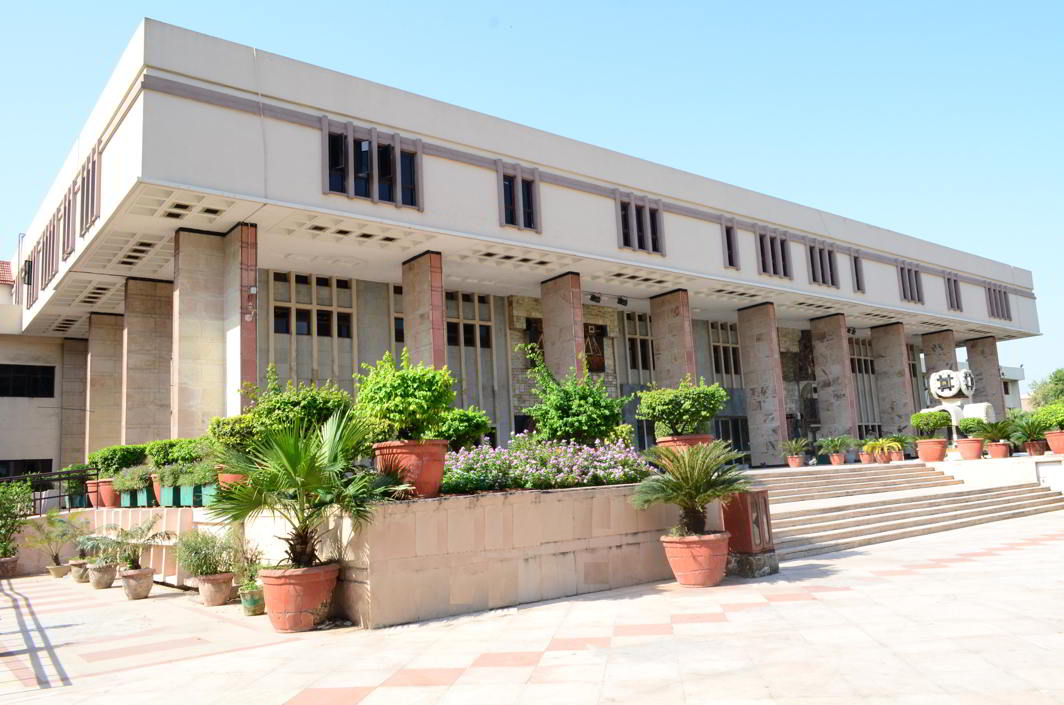 The Delhi High Court bench of Justices Sanjiv Khanna and Chander Shekhar on Thursday (February 22) resumed hearing in the disqualification of AAP MLAs case. Twenty of AAP’s MLA’s were disqualified following the recommendations of the Election Commission in the ‘office of profit’ case. The MLAs have sought to quash their disqualification, ratified by President Ram Nath Kovind.

On Thursday’s hearings, the counsel for Election Commission commenced his arguments based on the principles of natural justice and said that the Commission has adhered to those principles to the fullest.

The counsel submitted that the only grievance of the petitioners was that they did not get a hearing before the Commission. The counsel contended that Section 54 of the GNCTD Act does not speak anything about providing the right to hearing and that the said right is not one of the tenets of natural justice. Therefore, the petitioners’ submission was not tenable in the court of law.

He also submitted that a hearing was not required as it is a clear case of Article 103—decision on questions as to disqualification of members.

He referred to the Jagjit Singh versus State of Haryana case where the Speaker had exercised the power of disqualifying a member on the basis of Schedule 10 of the Constitution the ground of defection. The counsel said that the issue is whether the Speaker acting as Tribunal has granted reasonable opportunity or not?