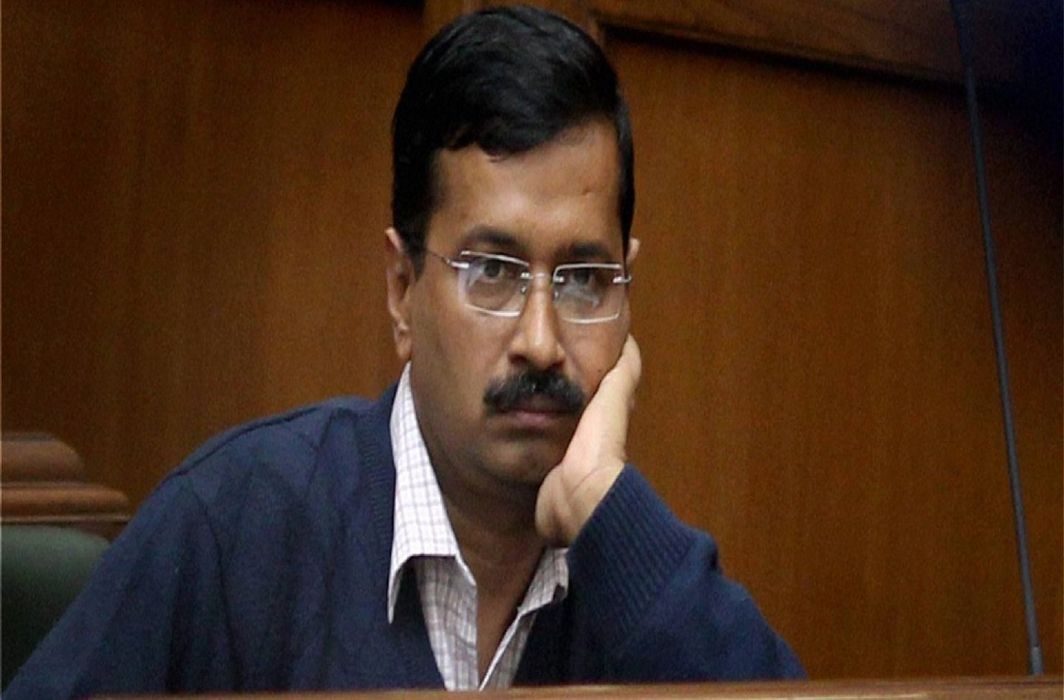 A division bench of Justices S Ravindra Bhat and AK Chawla of the Delhi High Court on Wednesday (January 24), issued notices to the Election Commission seeking its reply on petitions filed by eight of the 20 Aam Aadmi Party (AAP) legislators who were disqualified last week for holding offices of profit.

The court has asked the Election Commission to reply to the notices by Monday (January 29) when the matter will be taken up next for hearing. The poll panel has also been directed to not initiate any process for holding by-elections to the 20 Assembly seats that were held by these disqualified MLAs until the court disposes of the petitions filed by the former legislators.

Wednesday’s developments come a day after fresh pleas were filed with the division bench of Justices Bhat and Chawla by some of the aggrieved AAP leaders, challenging the notification of the President of India, Ram Nath Kovind, issued in exercise of his powers under Section 15(4) of the Government of National Capital Territory of Delhi Act, 1991, on Sunday which had upheld a recommendation by the then Chief Election Commissioner AK Joti and disqualified 20 AAP legislators. On Monday, the AAP leaders who had filed a petition before Delhi High Court’s Justice Rekha Palli last week seeking an interim stay on the disqualification had withdrawn their plea on the ground that it had become infructuous following the President’s notification.

The fresh petitions filed by the former AAP legislators reiterates the party’s stand against the disqualifications – that there was gross violation of the principles of natural justice while passing the order since the legislators had not been granted a hearing by the poll panel before it sent its recommendation to President Ram Nath Kovind.