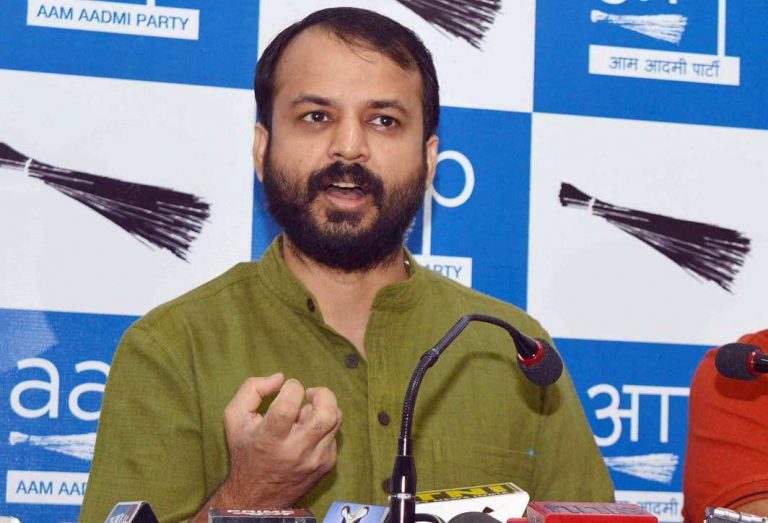 The case of senior Aam Aadmi Party (AAP) leader Ashish Khetan, who had moved the Supreme Court, alleging that he had received death threats from extreme right wing activist groups, came up  for hearing at the court of Justice Deepak Gupta on Monday June 5. However, the petitioner’s counsel sought an adjournment and the matter was listed for July.

Khetan’s allegation was that he received several anonymous letters threatening to kill him. He said he had complained to the Delhi Police but “no action was taken”.

Khetan has asked for protection and a CBI probe into the threats from organisations including Abhinav Bharat, Sanatan Sanstha and Hindu Jan Jagran Samiti.