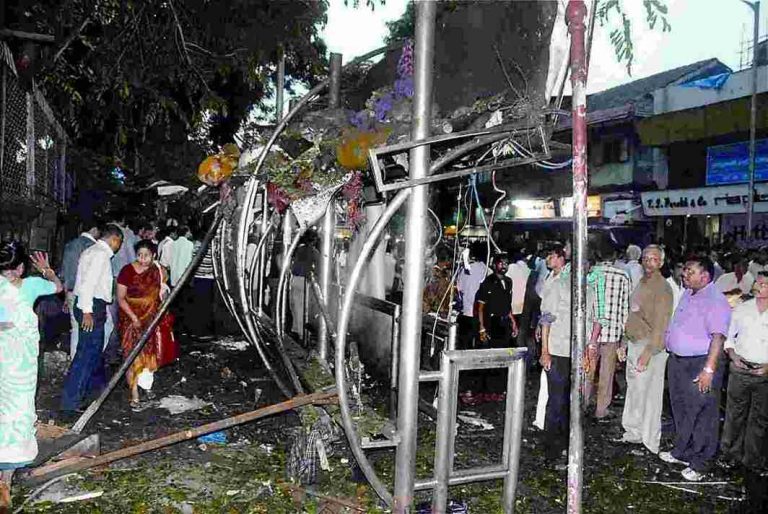 The first leg of the trial which was concluded in 2007 saw the conviction of 100 accused in the case while 23 were acquitted.