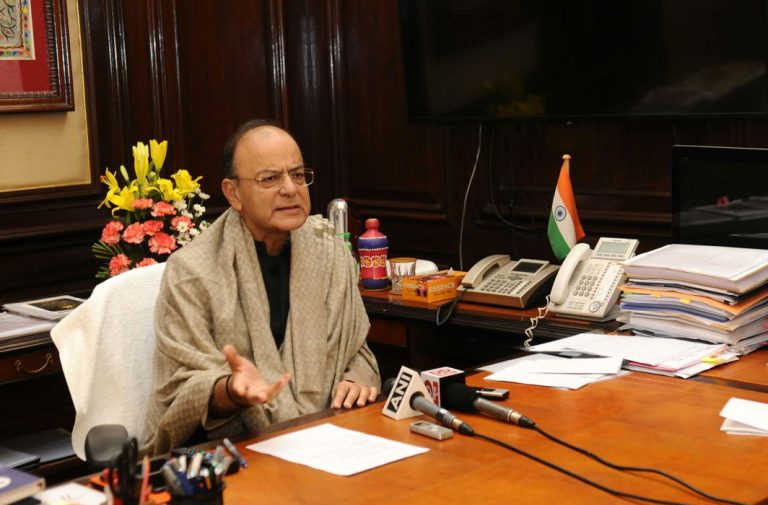 The Narendra Modi government has for the first time admitted the death of people in connection with the November 2016 demonetisation drive, saying four people, including three bank staff and one customer, died were paid compensation as well.

The admission came from the Union Finance Minister Arun Jaitley while replying to a question in the rajya Sabha and said all four deaths were reported from the state State Bank of India The minister’s response came to a question by CPI(M) MP Elamaram Kareem, who asked about the number of persons, including bank workers, who had lost their lives during demonetisation by standing in queues for changing currency, mental shock, work pressure etc.

The government said that apart from SBI, all other public sector banks have reported zero deaths due to demonetisation. The Finance Minister said a compensation of Rs 44 lakh, including Rs 3 lakh to the customer, has been paid to the family members. Notably, he also said that “no specific study has been done by government” on the impact of demonetisation on industry and employment situation in the country.