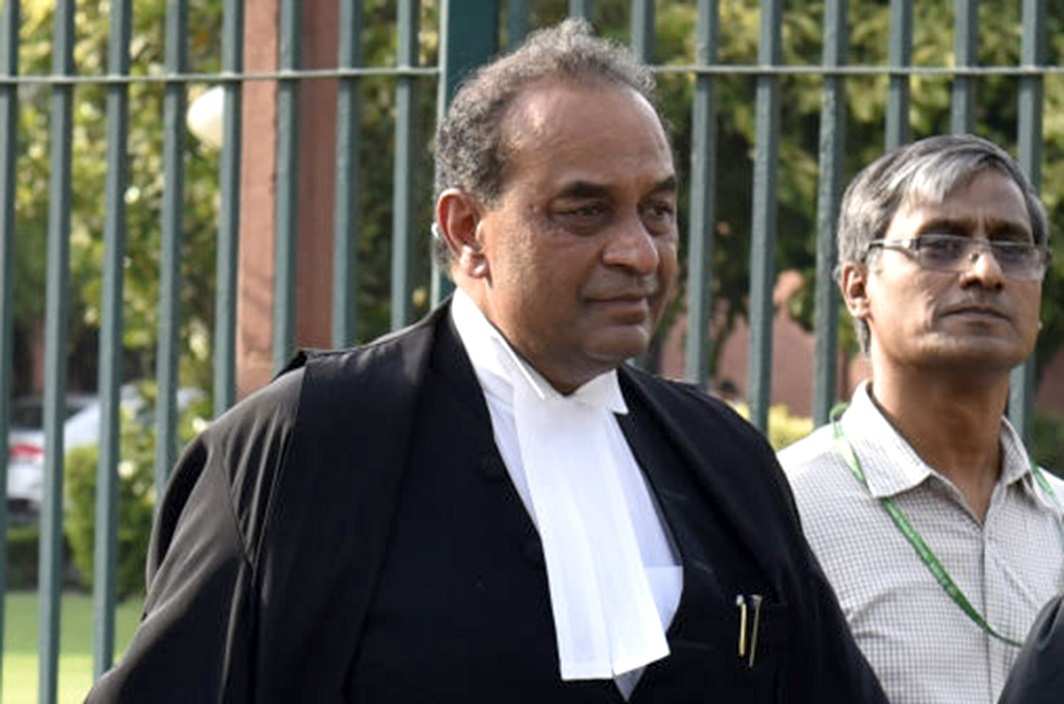 Salve was not available earlier because of his packed engagements; Ranjit Kumar could be the other option

Attorney General Mukul Rohatgi, whose term was temporarily extended by the Union government, awaiting a confirmed two-year further extension, has said that he is not interested in the job anymore and would want to return to private practice. He has written to Prime Minister Narendra Modi and the law ministry, stating this.

The 61-year-old top law officer of the country has been reported as saying: “I have worked for five years as law officer under the Vajpayee government and now three years under the Modi government. I want to return to my private practice. I have a good relationship with the government… That’s why I wrote to the government not to extend my term.”

He was appointed for three years in June 2014 and on June 3 this year he was given a temporary extension, pending the final nod from the PM and the law ministry. Law minister Ravi Shankar Prasad is in Bihar and returns on June 13.

The government is said to be looking at the availability of renowned lawyer Harish Salve for the post. The other option is giving the job to Solicitor General Ranjit Kumar.

Salve was an early choice for the government, but he could not give time, because of his huge foreign engagements. The last time Salve represented the government was in the recent International Court of Justice case of Kulbhushan Jadhav and Pakistani military’s death sentence, where it is said that Salve’s strong arguments drew a stay on the sentence from the ICJ. That case continues, and this time the Pakistani Attorney General will lead the legal team of that country.

This time the government is very focused on availing the services of Salve.

SG Ranjit Singh was also appointed for a three-year term on June 2014 and his term was also temporarily extended recently. He is also expected to get a two-year extension. He is the government’s chief legal advisor and its primary lawyer at the apex court.

Some recent rumours regarding some morphed pictures of him in the social media are unlikely deterrents, according to sources.

Also doing the rounds for the top post is the name of Additional Solicitor General Tushar Mehta.

Rohatgi had presented the government’s position in the critical triple talaq case, the judgment for which has been reserved, but surely to be delivered before August, when Chief Justice J S Khehar demits office. He had also driven home the government’s argument in the Aadhaar-PAN case at the Supreme Court. Though the Supreme Court has given an interim relief of not having to link Aadhaar to PAN for this financial year, the apex court agreed that in the long term Aadhaar is a good way of preventing scams in PAN.