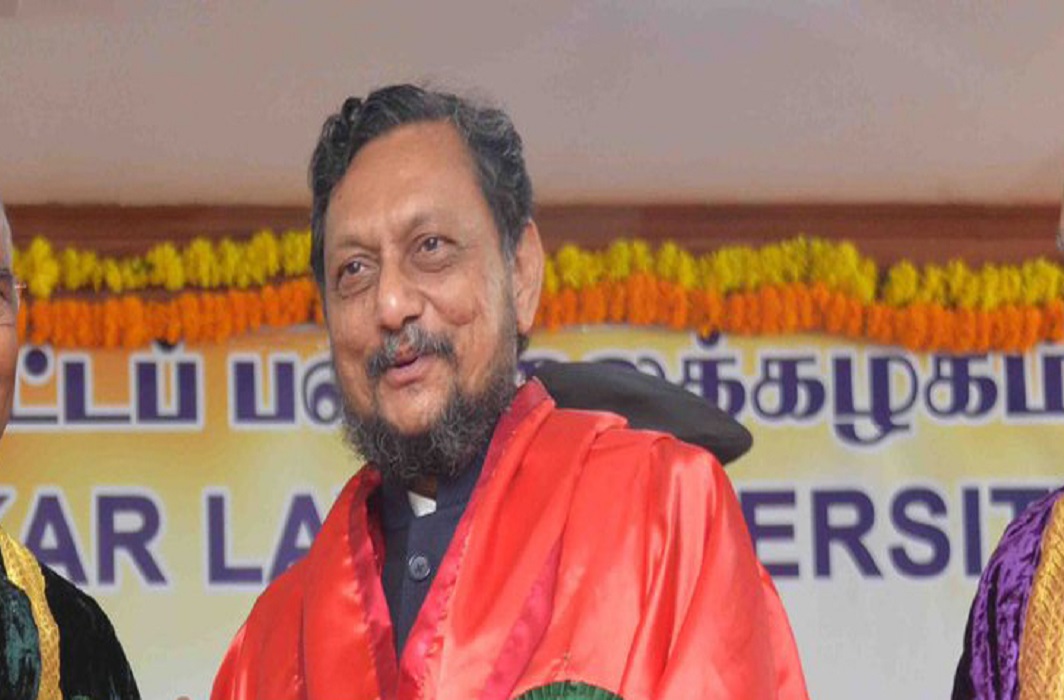 Chief Justice of India S A Bobde on Friday highlighted the need for artificial intelligence (AI) in the judicial system, pertaining to cases of repetitive nature and document management, to accelerate the dispute resolution process.

Speaking at 79th Foundation Day celebration of the Income Tax Appellate Tribunal (ITAT), the Chief Justice of India said the use of technology in judicial functioning will play a significant role in docket management and decision making.

“The artificial intelligence system we are looking to employ in courts possesses the reading speeds of 1 million character per second”, he added.

Chief Justice Bobde said that it reassures him to discover that more countries are resorting  towards experimenting and implementing Artificial Intelligence in their respective Justice Delivery System.

Chief Justice Bobde, who is the 47th Chief Justice of India, said that artificial intelligence(AI) would bring new hope to drive the public faith to our institutions.

The Chief Justice lauded ITAT and said that the institution has lived up to its motto – sulabh and satvar nyaya and have been able to meet legitimate public expectations.