All motor vehicle documents to be treated valid till Dec 31 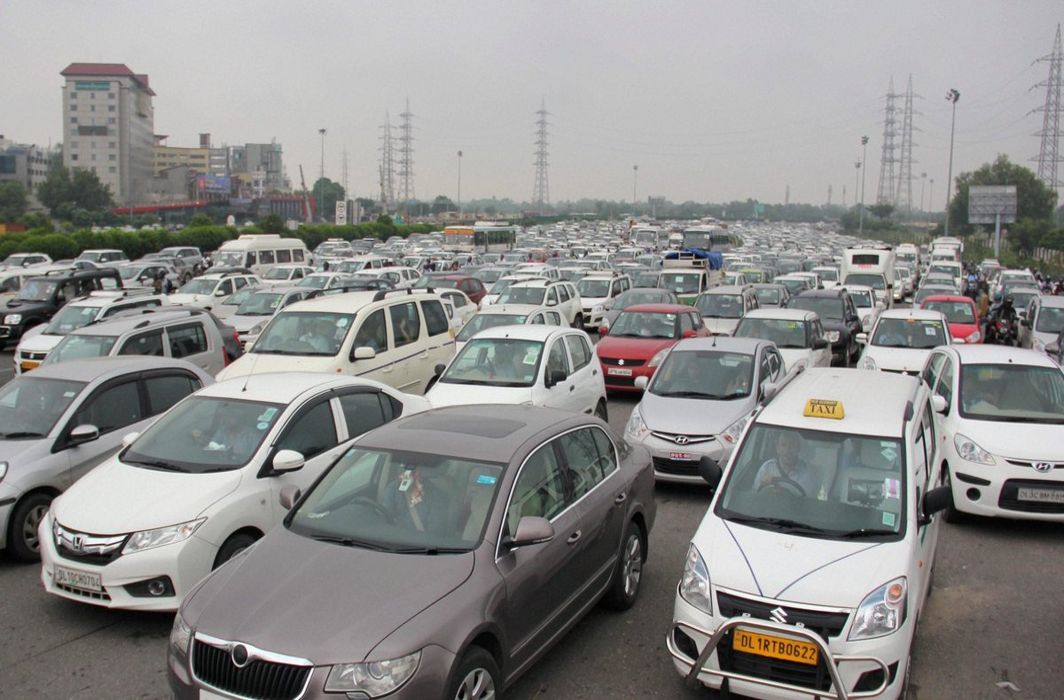 The Ministry of Road Transport and Highways, Government of India, through its letter addressed to the DG, Police, Principal Secretaries, Department of Transport and Transport Department of all states, said that it had come to the notice of the government that citizens were facing difficulties in the renewal of validity of various documents related to Motor Vehicle Act, 1988 and Central Motor Vehicle Rules, 1989 due to the lock-down being at various stages in the country and expected to face long queues in front of government transport offices.

The ministry, considering the grim situation continuing due to COVID-19 across the country, has advised that the validity of all the documents whose extension of validity could or not likely be granted due to lockdown and which had expired since February 1, 2020, or would expire by December 31, 2020, the same be treated to be valid till December 31, 2020.

Earlier, the ministry had issued an advisory dated March 30 and June regarding the extension of the validity of documents related to the Acts. It may include documents like Fitness, Permit (all types), Driving License, Registration, or any other concerned document whose extension of validity could or not likely be granted due to lock down and which had expired since February 1, 2020, or would be expired by September 30, 2020.

Did you find apk for android? You can find new Free Android Games and apps.
Share
Facebook
Twitter
Pinterest
WhatsApp
Previous articleSC reserves order on punishment in the current suo moto contempt case against Bhushan
Next articleYou cannot expect students to attend 70% classes when you teach only 40% of study period: Delhi HC to DU