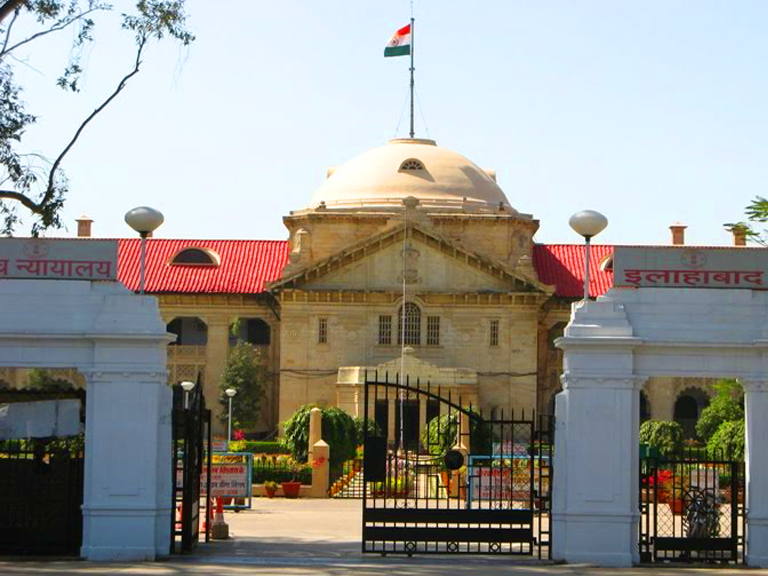 New Delhi (ILNS): The Allahabad High Court has directed the state government to fill up vacant posts in the UP Revenue Council in Prayagraj in 15 days. If the state misses the deadline, the Advocate General of the state has to explain to the court why the government shies away from making appointments to vacant posts.

The order has been passed by Justice Ajit Kumar on the petition of Sitaram Bharti. Advocates Anand Tripathi, Surendra Yadav and Arvind Kumar argued the petition.

Earlier, the court had asked Principal Secretary Revenue Council in Allahabad why the members were not being appointed.

The Court sought the Affidavit of the responsible officer with reasons for not making the appointment despite the post being vacant for months. Permanent Advocate Ram Lakhan Dev requested the Court for 15 days time since some documents had to come so that the Affidavit could be filed.

The Court said that why the post of members in the Revenue Council is vacant, it is incomprehensible. In the largest Court of revenue cases there are not enough members to hear the case. At the moment there are only two members. The seat is lying vacant.

On this, the Public Prosecutor sought 15 days extra time to take necessary steps for the appointment. Admitting that, the Court has given time. And has directed the Advocate General to send a copy of the order to Lucknow.

The Petition will be heard on December 14.

Read Also: Health worker accused of rape gets bail after victim says it was a consensual act, Kerala High Court wants an inquiry