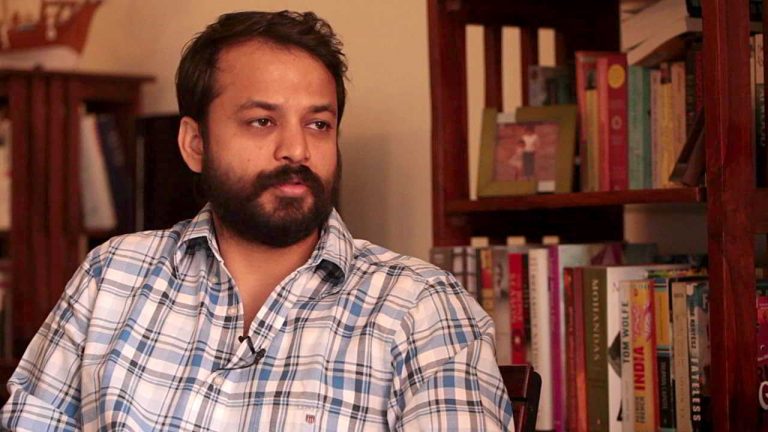 Alleged death threats from right wing organisations such as Abhinav Bharat, Sanatan Sanstha and Hindu Jan Jagran Samiti have driven Aam Aadmi Party leader Ashish Khetan to the gates of the Supreme Court, seeking protection. The court is on vacation, but the appeal has been accepted by the registry of the court and will be heard on June 5.

Khetan has alleged that despite complaints, he was not being given protection by the Delhi Police—the Delhi Police is not under the supervision of the Delhi government, but operates under the Lieutenant Governor—and hence the court should arrange for his security. In his appeal, he has also asked for a CBI probe into the threats.

Khetan, a former journalist, has also appealed to the court to provide protection to similarly threatened journalists and social activists. Earlier he had also asked Union home minister Rajnath Singh to take action against those involved in the threats.

As per the reports in the media, Khetan has said that a letter reached him on May 9, which said that he had “crossed all levels” in his “sins” against Hindu saints. It said: “It is because of you that Sadhvi Pragya Singh and Virendra Singh Tawde are in jail. People like you deserve only death punishment in a Hindu Rashtra.”

Delhi Chief Minister Arvind Kejriwal has said that these developments were “extremely shocking” and said he wanted Rajnath Singh to take action.