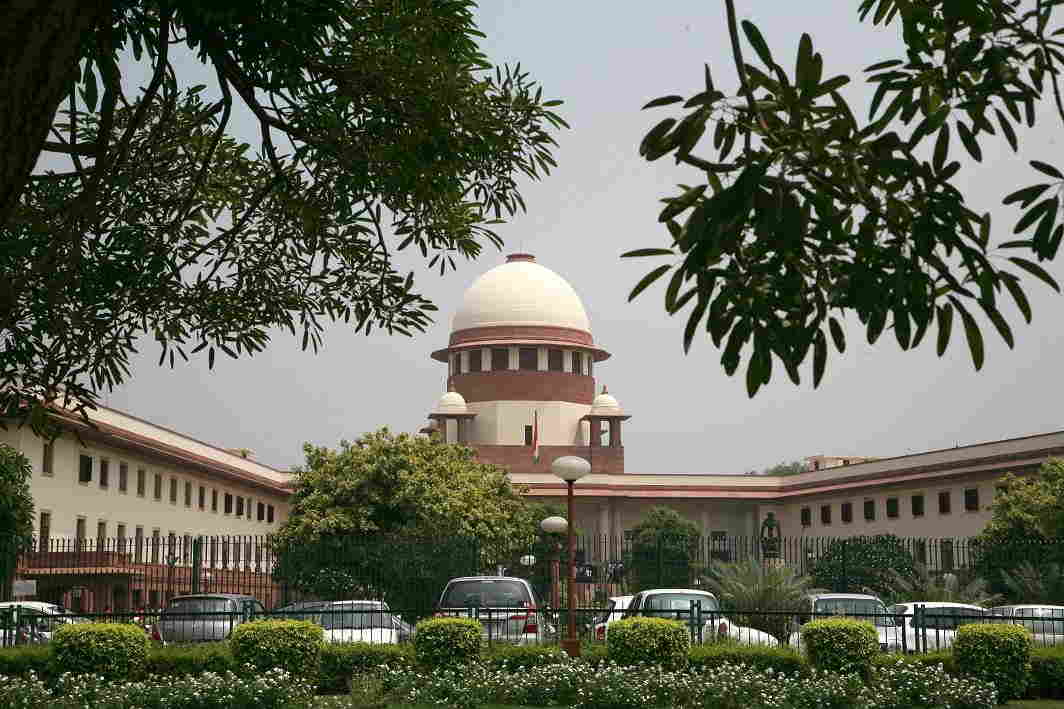 The Supreme Court on Thursday (February 1) decreed that even women born before 2005 were entitled to claim her fair and equal share of ancestral property, even though the Centre had amended the Hindu Succession Act in 2005.

A bench of Justices A K Sikri and Ashok Bhushan said that the amended act stipulates that a daughter would be a coparcener (one who shares equitably in the legacy of an undivided property) from her birth, and would have the same rights and liabilities as that of a son.

“The law relating to a Joint Hindu Family governed by the Mitakshara law has undergone unprecedented changes. The said changes have been brought to address the growing demand for allowing equal treatment to the nearest female relatives, namely daughters of a coparcener,” noted the bench.

The bench further noted: “The daughter would hold property to which she is entitled as a coparcenary property, which would be construed as property being capable of being disposed of by her either by a will or any other testamentary disposition. These changes have been sought to be made on the touchstone of equality, thus seeking to remove the perceived disability and prejudice to which a daughter was subjected.”

The bench passed the order on a petition filed by two sisters seeking share in their late father’s property after her brothers denied them property rights.

The sisters had first approached the trial court. The trial court, while decreeing the suit, held that the appellants were not entitled to any share as they were born prior to the enactment of the Hindu Succession Act and, therefore, could not be considered as coparceners.

The sisters then challenged the trial court’s order which was upheld by the high court. After that the sisters had moved to the apex court.