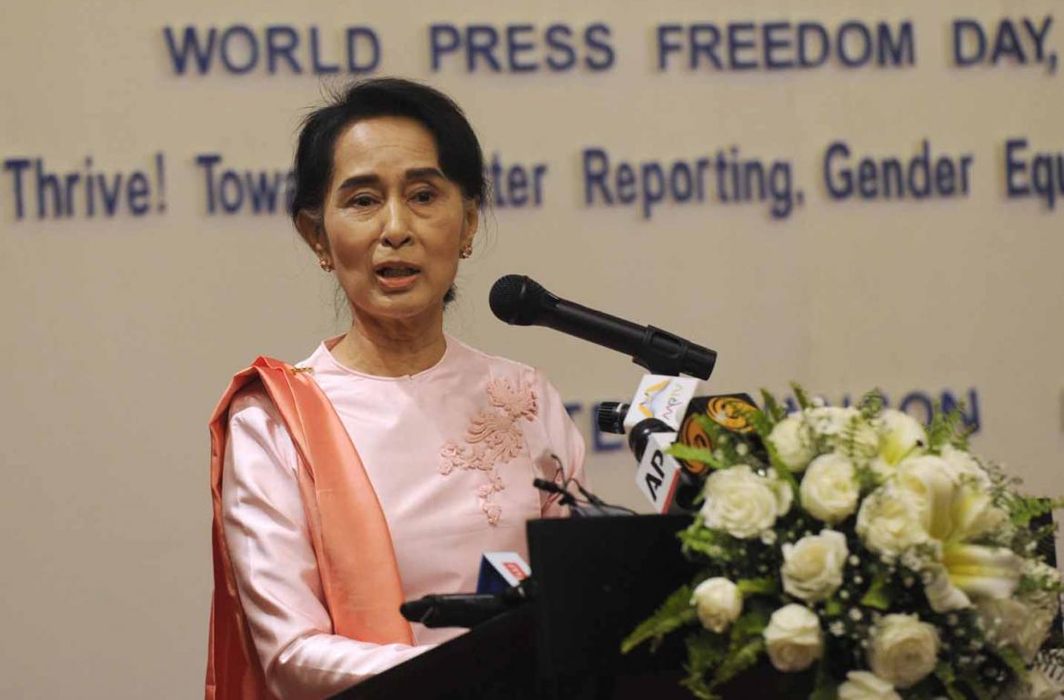 Prosecutors in Myanmar have formally charged two journalists from the Reuters news agency with violating the Official Secrets Act, signalling the case will go forward despite international condemnation. If convicted the journalists could face up to 14 years in prison in Myanmar.

Wa Lone (31) and Kyaw Soe Oo (27) were arrested on December 12 after police accused them of violating the British colonial-era law by acquiring “important secret papers” from two policemen. The police officers had worked in Rakhine state, where security forces are blamed for rights abuses against Rohingya Muslims that have sparked the exodus of some 650,000 people to Bangladesh.

Global leaders, including former US president Bill Clinton, and government officials from some of the world’s major nations, including the United States, Britain and Canada, as well as United Nations officials, have called for their release.

The two journalists had worked on Reuters coverage of the crisis in Rakhine.

Than Zaw Aung, the lawyer for the journalists, said the prosecutor formally indicted the pair at Wednesday’s hearing.

Than Zaw Aung said he appealed for the two to be immediately released on bail, but the judge said he would review that request and rule at the next hearing on 23 January. “We are still far from the verdict,” he said.

The ministry of information has cited the police as saying they were “arrested for possessing important and secret government documents related to Rakhine state and security forces”.

The ministry said they “illegally acquired information with the intention to share it with foreign media”.

The Official Secrets Act dates back to 1923, when Myanmar, then known as Burma, was a province of British India.

The reporters have told relatives they were arrested almost immediately after being handed some documents at a restaurant by two policemen they had not met before.

Former US president Bill Clinton has urged that the journalists be freed immediately. “A free press is critical to a free society – the detention of journalists anywhere is unacceptable,” Clinton said in a Twitter post on Monday.

Significantly, Clinton was US president for much of the 1990s when the American administration pressed Myanmar’s then military regime to release democracy champion Aung San Suu Kyi from years of house arrest.

Suu Kyi, who won the 2015 general election in Myanmar and formed a government in early 2016, has not made any public comment on the detention of the two Reuters reporters as yet. Instead, her government has denied that the arrest of the journalists represent an attack on press freedom.

Human rights group Amnesty International also called for their immediate release and for freedom of speech to be respected.

“These arrests have not happened in a vacuum, but come as authorities are increasingly restricting independent media,” Amnesty International said.

“Journalists and media outlets, in particular those who report on sensitive topics, are living with the constant fear of harassment, intimidation or arrest. This clampdown on freedom of speech must end.”