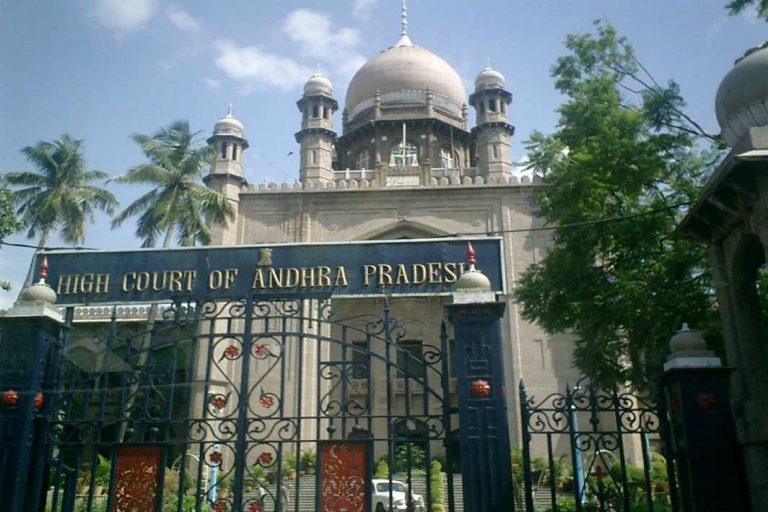 While the state of Telangana was sliced out of the state of Andhra Pradesh on June 2, 2014, the high court’s bifurcation issue is still to be decided. The Telangana Judges’ Association (and Another) had petitioned the Supreme Court to settle this issue of bifurcation of the judiciary and senior advocate Indira Jaising had been representing them.

There are two issues at hand that need to be solved for a smooth bifurcation to take place. At the Supreme Court, the case came up before the bench of Justices J Chelameswar and S Abdul Nazeer on April 7.

The issues at hand are:

The High Court is of the view that it alone will decide what these guiding principles will be. At the last date of hearing, the central government agreed that an advisory committee be set up.

While many officers from Andhra Pradesh have opted for Telangana, Justice Chelameswar observed on April 7: “It does not depend on their choice; it depends on their guidelines. Let the recruitment go on.”

Counsel Jaising argued: “It’s a matter of record that judicial officers had to go on strike. My suggestion is that instead of delaying the bifurcation, your lordships can appoint a retired high court judge and let him make a report and submit it.”

The counsel for the respondents, the government, senior advocate KK Venugopal said that this matter was too urgent and the issue should be resolved as soon as possible.

The matter was adjourned for next week.