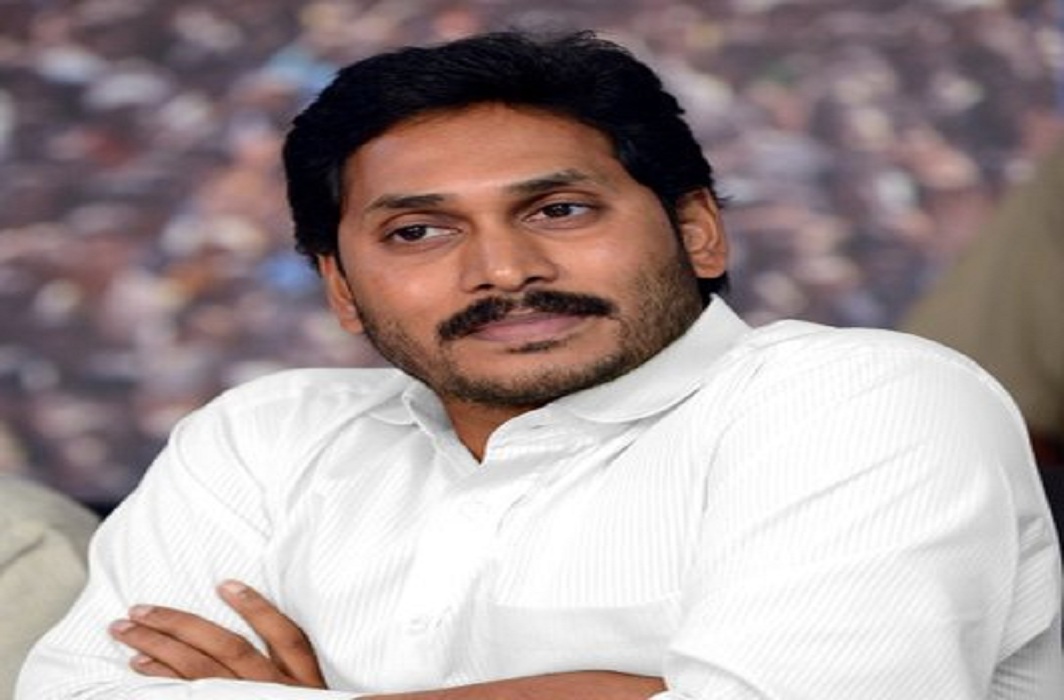 The Andhra Pradesh Assembly on Monday approved a proposal to create three separate capitals for the state— executive capital in Visakhapatnam, legislative capital in Amaravati and a judicial capital in Kurnool.

The Andhra Pradesh Decentralisation and Equal Development of All Regions Act, 2020, was introduced in the assembly amidst uproarious scenes. Finance Minister B Rajendranath said: “We will establish zonal development boards which will recommend and accelerate growth and development. We are constituting Amaravati Metropolitan Region which will have legislative functions which means Amaravati will be the Legislative Capital. The Executive Capital will be Visakhapatnam while Kurnool Urban Development area will be the Judicial Capital,” he said.

After the bifurcation of Andhra into Telengana and Andhra in 2014, the then Chief Minister N Chandrababu Naidu  had chosen Amravati to be the new capital and even got the prime minister Narendra Modi to lay foundation stone for the capital in Amaravati with a promise to fund it as well. In line with the promise, the NDA government, during its first term, delivered Rs 1,500 crore to execute capital construction. Jagan Mohan Reddy, the present CM of Andhra Pradesh had then supported the move to make Amravati the capital.